As a Black woman mathematician, I am deeply concerned about the lack of representation of Black men in the field of mathematics education. According to a report by the National Center for Education Statistics, only 2% of public school teachers in the United States are Black men; given that Black men make up over 6% of the population, they are grossly underrepresented by 66% in math. Let’s look deeper: considering there are about 3,800,000 teachers in the USA, that means that there are about 76,000 Black men teachers. Imagine if we multiplied that by 3 to match their population — we would be looking at 228,000 Black men teachers! These numbers are concerning, as research has shown that having teachers who share the same race and gender as their students can have a positive impact on student achievement. 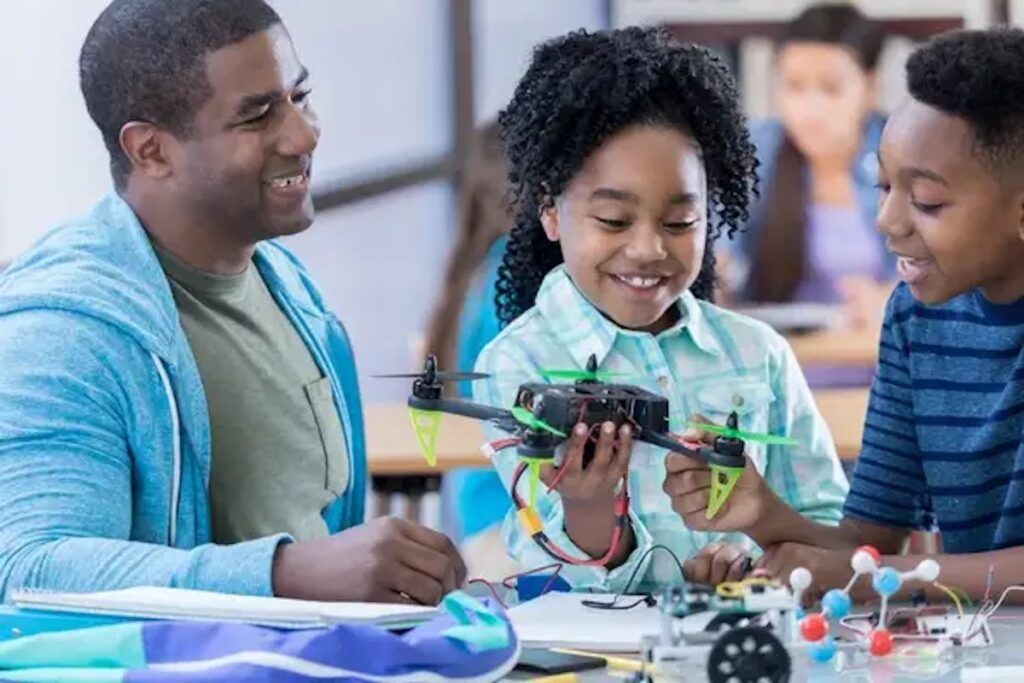 Moses believed that math proficiency was a key to achieving equality in a post-industrial society. He argued that algebra, as a quantitative literacy requirement, could be used as a tool for educational and economic rights for historically marginalized youth, specifically African Americans. According to Moses, math literacy would open the door to computer-driven careers and improve the life circumstances and social and economic conditions of these communities. Forty years later, this still holds true, but without much progress.

Professor Abdullalim Shabazz served as the chair of the Department of Mathematical Sciences from 1990 to 1995 at Clark Atlanta University. Under his leadership, the department eliminated remedial courses and placed students in more challenging work. Imagine that — he expected excellence from Black students and got it! As a result, the number of degrees awarded in mathematics greatly increased. In 1990, no B.S. or B.A. degrees were awarded and only one master’s degree was awarded. However, during the five years Shabazz was chair, 77 B.S. or B.A. degrees and 45 master’s degrees were awarded. The highest point was in 1995 when 23 bachelor’s and 23 master’s degrees were awarded. Look at the significant impact one Black man had in one department. Going from 0 to 77 is exponential growth. Shabazz’s legacy serves as one of the best examples of why we need 2x more Black men mathematicians in education.

Another factor that contributes to the lack of Black men in mathematics education is the stereotype that Black men are not good at math. This stereotype is not only harmful, but it is also not true. Studies have shown that Black men perform just as well in math as their non-Black counterparts. However, the stereotype can be internalized, leading Black boys to believe that they are not capable of succeeding in math.

The lack of Black men in mathematics education has a negative impact not only on Black male students, but on all students. When students see teachers who look like them, they are more likely to see themselves in that field, and to believe that they too can be successful. Additionally, having a diverse group of teachers can lead to a more inclusive and equitable classroom environment.

So, what can educators and parents do to address the lack of Black men in mathematics education? For educators, it is important to actively recruit Black men into the field, and to create a supportive environment for them once they are there. This can be done by providing mentorship, professional development opportunities, and networking opportunities. For parents, it is important to instill a love of mathematics in Black boys from a young age. This can be done by exposing them to math-related activities and encouraging them to pursue math-related careers.

References: National Center for Education Statistics. (2019). The Condition of Education 2019 (NCES 2019–144), Characteristics of Public School Teachers in the United States: Results From the 2017–18 National Teacher and Principal Survey (NTPS).

Dr. LaMailede Assata Moore is founder of Black Math Genius and believes in the intellect of all children. You can bring out your inner math genius by following @BlackMathGenius on all socials.

Want to learn more about math and how it relates to our Black Children?

Sign up below to join our Black Math Genius email list. Get tips, news, special offers and much more! 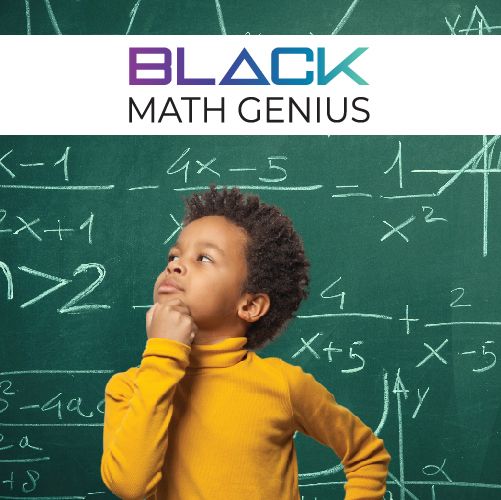