This is amazing news and we must say a long time coming. One of the best directors currently alive and certainly a vibrant personality many wonder why this had not already happened, Spike is a perfect head for the jury at Cannes.

As well as being the first Spike to head the jury, he is also the first Black head, an occassion also long in the making.

Since “She’s Gotta Have It” in 1986 which won the youth prize at Directors’ Fortnight, Spike has had seven of his own movies feature at Cannes and is said to credit much of his success around the world to the festival.

“To me the Cannes film festival (besides being the most important film festival in the world – no disrespect to anybody) has had a great impact on my film career. You could easily say Cannes changed the trajectory of who I became in world cinema,” he said in a statement to the press.

The festival which has been running for 73 years, of the accolade Spike said:

“I’m honoured to be the first person of the African diaspora to be named president of the Cannes jury and of a main film festival. [I’m] shocked, happy, surprised and proud all at the same time,”

More about Spike’s appointment can be read on France 24 here.

Are you excited to see Spike in charge at the event? 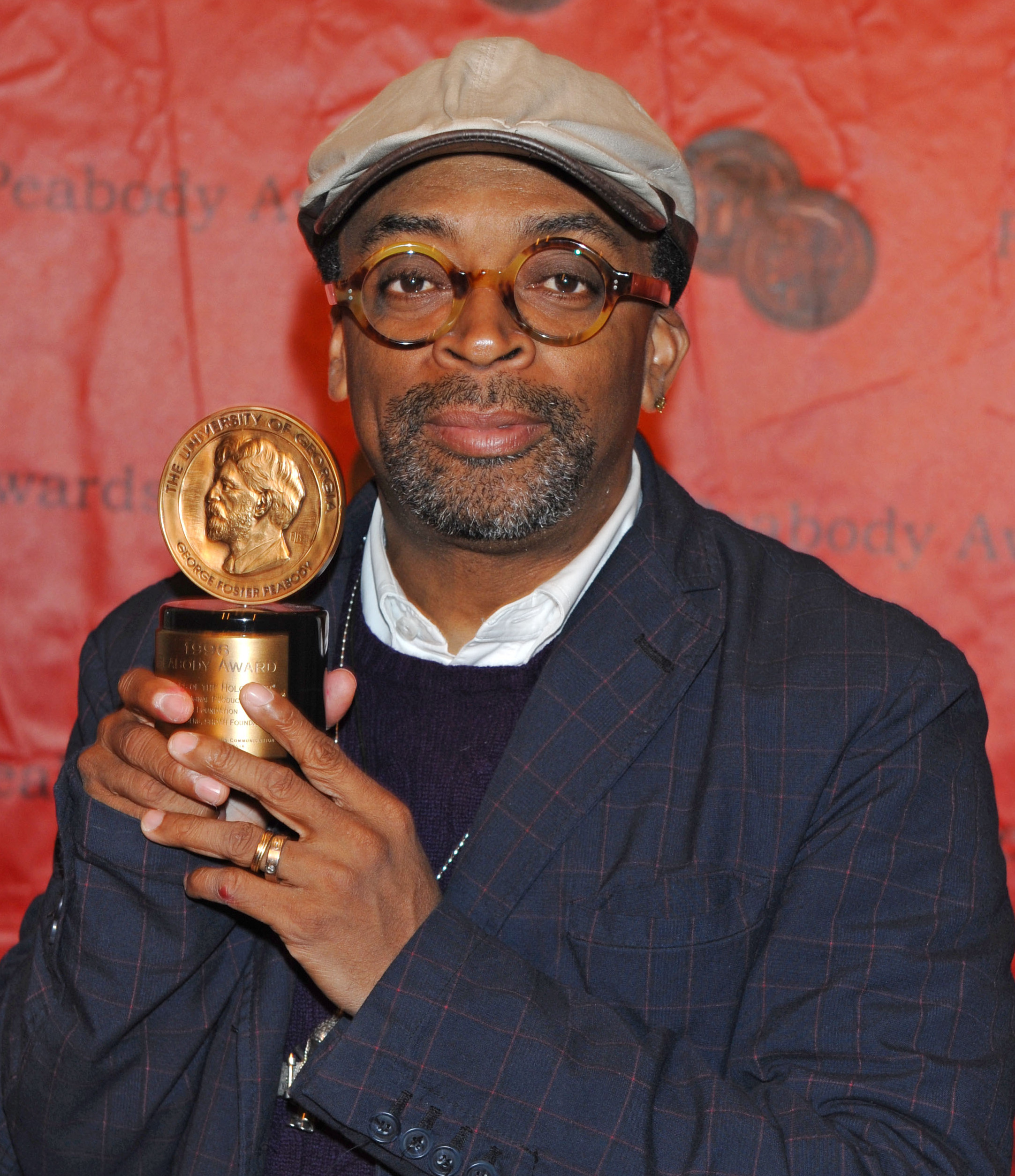