MLK Day wasn’t officially observed in all 50 states until the year 2000!

BUT here is the kicker. Although after many years of campaigning President Ronald Reagan signed the holiday into law in 1983, and it was first officially observed three years later, some states resisted observing the holiday.

It was sometimes given alternative names, mixed with other holidays and all that hogwash. AND…. it was only observed in all 50 states for the first time in 2000.

So, let us not forget this. A celebration for a man who fought the rights of Americans and died pretty much for that right was still being rejected by some states 20 years ago.

This is why we cannot forget his legacy. 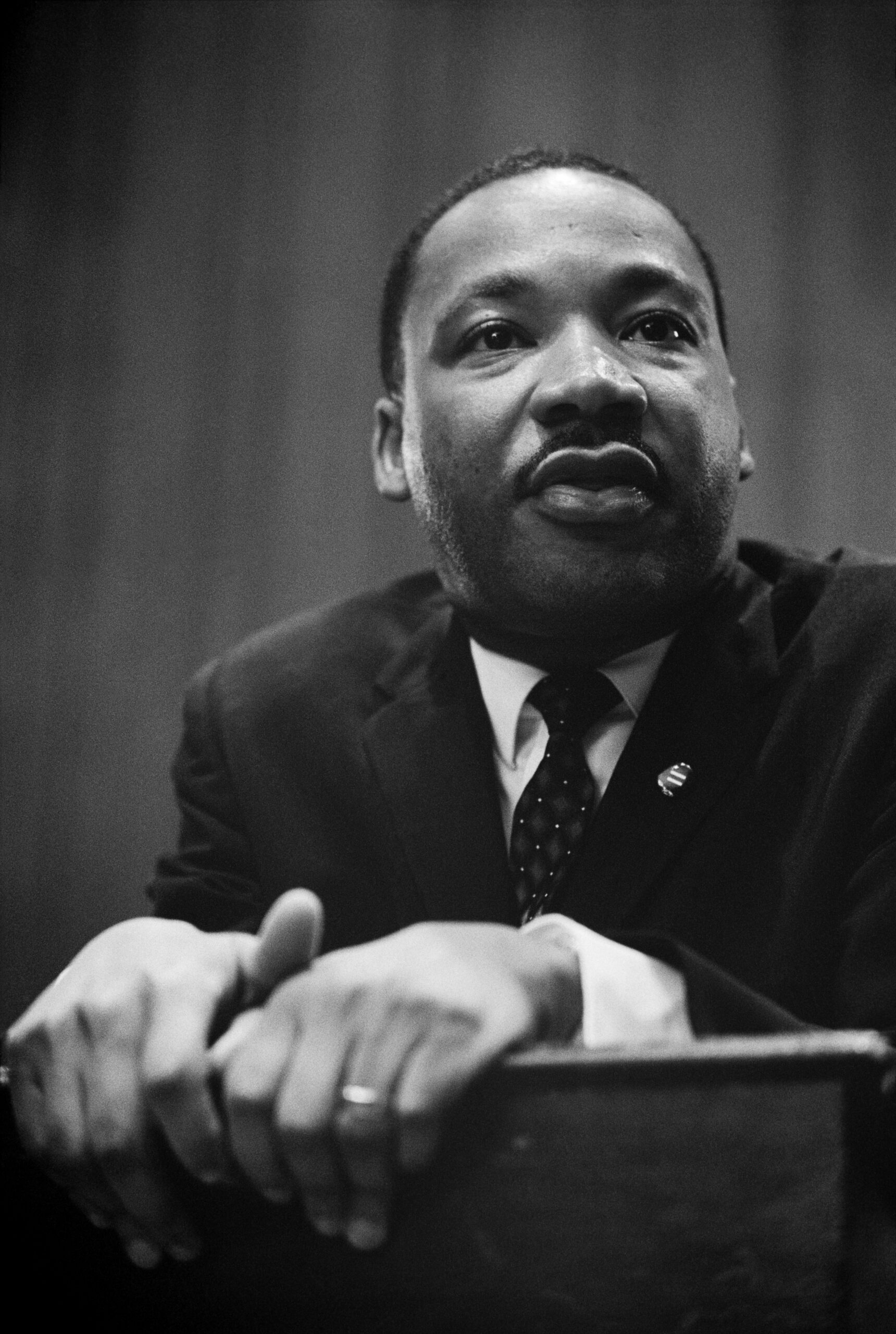