Should the Black community celebrate Boxing Day (and what is it anyway)?

If you are a non-US reader then you may already be familiar with Boxing day, the day after Christmas, the 26th December. In some countries, such as the UK, it is a holiday.

However, do you know anything about its origin or any of the other customs around the day?

What is the origin of boxing day and how is it celebrated?

Ok, I don’t want to start with a downer and I won’t delve too long on this part BUT boxing day as far as anyone can trace harks back to the 17th century in the UK. The day after Christmas those rich colonists in their ridiculous stately homes would give their service staff a day off and a Christmas-box to take to their family which could contain gifts. Whilst not directly racist it was a classist, like the elite handing out morsels to the paupers… A bit disrespectful but most probably welcomed at the time.

When colonists are mentioned there is normally some link to the racist past too, in this case, directly linked to slavery one Bermuda tradition still survives, with Wikipedia says “In the British overseas territory of Bermuda, the costumed Gombey dancers perform throughout the mid-Atlantic island on Boxing Day, a tradition believed to date back to the 18th century when slaves were permitted to gather at Christmas time.”

Over time the idea of giving people gifts of thanks on Boxing day has developed and although not widely practiced today there are still some traditions of giving gifts to people who serve you indirectly, people like delivery people, the person who runs the local shop you visit every day. Just a little thanks and acknowledgment that you notice and appreciate them.

Then there are the other traditions, such as gathering up the stuff you don’t need and giving it forward to the needy. Blankets for the homeless leftover food and whatever else will be useful to others. 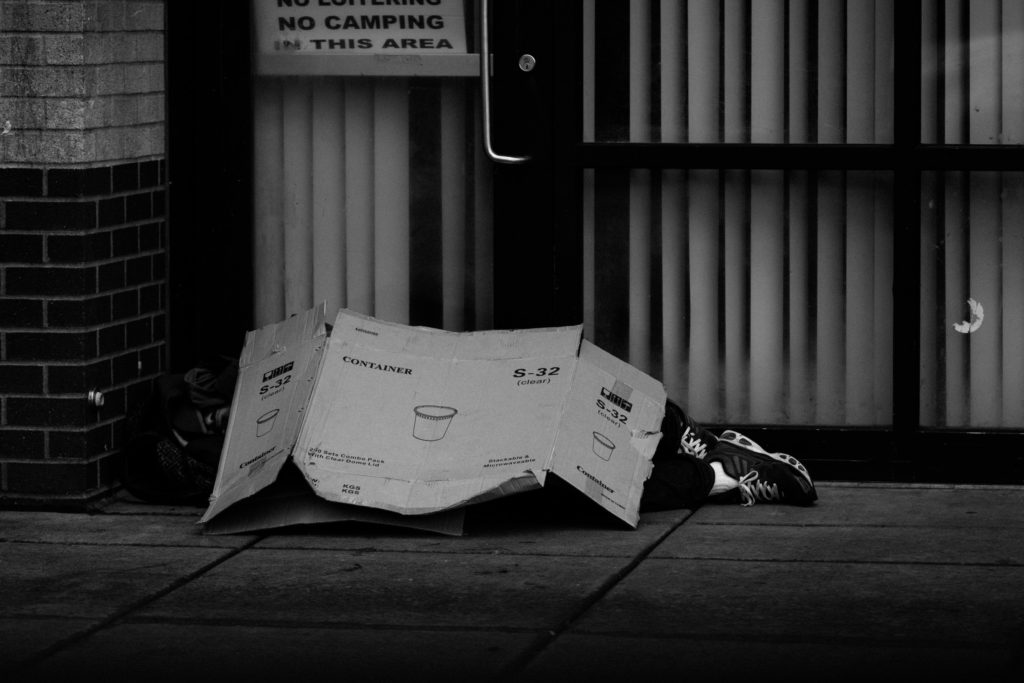 Photo: Photo by THE COLLAB. from Pexels

It’s a colonist holiday, why should we respect that?

There are so many holidays that Black people in America blindly celebrate. Thanksgiving, Colombus Day, Christmas and Easter and pretty much all of them. Most of them have become traditions in the Black community too and arguably have been taken back from their oppressive origins.

Boxing day from what I can tell has never been used in an oppressive fashion directly towards Black people and in its more modern context holds a great message and a chance to take something on that shows love and thanks for those around us.

So, what do you say, should the community start celebrating it and how?

I think it would be a great thing to take on. Many of your community would have never heard of it and there are a few simple things you can do on 25th December.

1) Give a small gift to those around you in your daily life that you appreciate. The shopkeeper, the ticket checker at the metro, the young man who sells newspapers at the stand you pass by every day.
2) Get some old clothes and goods and anything else you don’t need and either donate them to a shelter or just give them directly to the homeless living nearby.
3) Buy a gift for someone you love.

ONE other boxing day tradition…

In the UK and other Boxing day celebrating countries, something starts on Boxing day. That is SALES! Boxing day is possibly the biggest shopping day of the year and the retailers GO NUTS. It is the UK’s equivalent of Black Friday.

Now, NONE OF US, need another Black Friday! BUT we are thinking here we can combine the idea of a Boxing day sale (a very good one) with the gift of giving. We are thinking if we offer an irresistible offer to our present customers then maybe we can help you gift our products onwards to people you think will enjoy them.

Is that a good idea?

This IS a two-way conversation and honestly, I want to hear more of your thoughts on the idea? AND if you got this far it means you want to ENGAGE! So, we have a little treat, we are slowly opening up our own social network again and getting the discussion going on there, So sign up to Urban Intellectuals society here and get discussing.