9-year-old Nigerian Basil Okpara Jr. has built over 30 mobile games and he has only just started

One of the biggest ways people relax today is by playing games. Whether it’s on a console or a phone, it’s a person’s go-to when they have free time, need to relax, or want a break from life. The game development industry is growing as people prove you can make a valuable living from it. In fact, most people look towards a college so they can get a degree and establish themselves as a video game designer.

But, that’s most people and Basil Okpara Jr. is not like most people. He’s done more than many video game designers with degrees do, but by the age of 9. Sitting at his computer in his Nigerian home, Basil has built more than 30 mobile games. 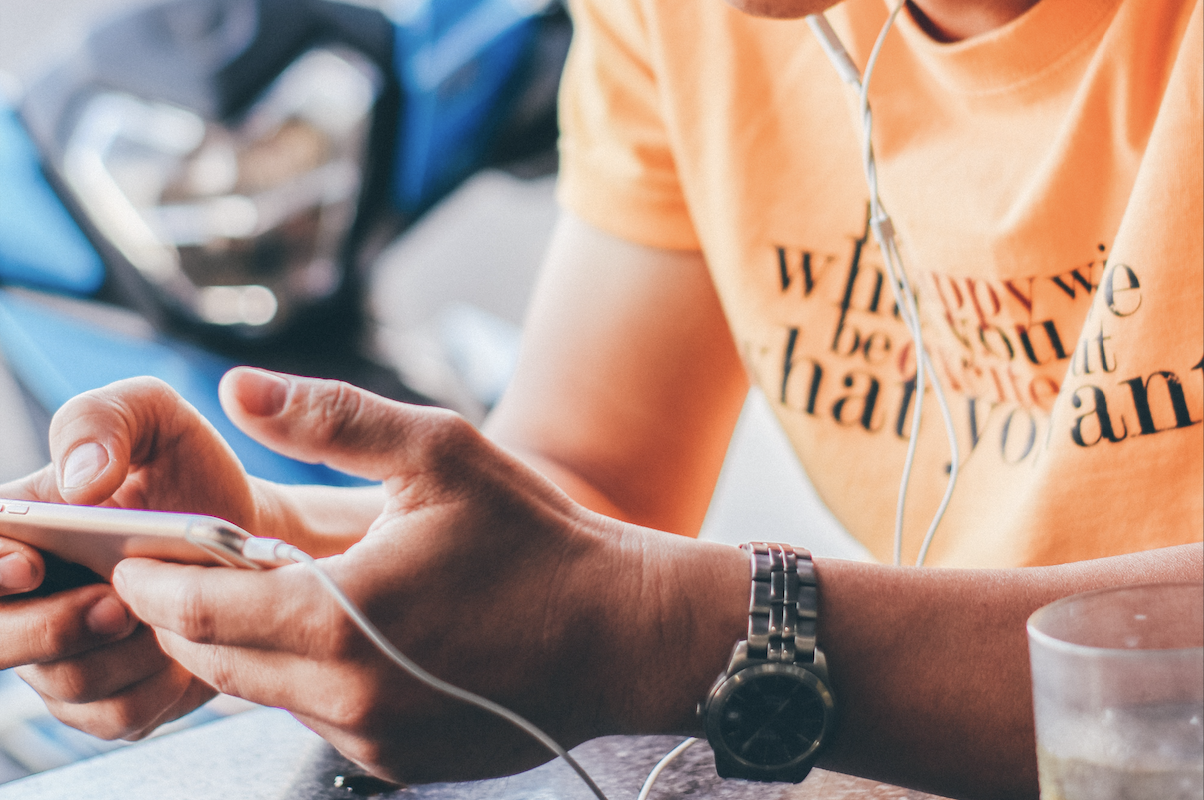 During a CNN interview, he was working on a hide and seek game while using a program known as Scratch 2, which is free. This application allows anyone to develop games and stories offline and online.

Basil has not always had a passion for building games. It’s a hobby he developed at camp as something to occupy his time when he’s bored. The boot camp Basil’s father enrolled him in is a five-day camp called Codefest International for children ages 5 to 15 that focuses on technology and its advancements.

Basil isn’t sure that he wants to grow up to become a video game designer as he’s more interested in science. But, for now, he’ll continue to play and develop games, such as “Mosquito mash’’ which is available at the Google Play store.