Did 2 Top French Doctors Really Say That Coronavirus Vaccines Should Be Tested On Poor Africans On Live TV?

The internet is going a bit crazy today after a Business Insider article claimed that 2 top French doctors said coronavirus vaccines should be tested on poor Africans. If that is what happened this is HUGE cause for concern…. But is that exactly how things went down?

A discussion between two top French doctors on live TV left viewers horrified when they proposed that Africa should become a giant laboratory for coronavirus vaccine testing because the continent lacked the resources to defend against COVID-19.

In the segment broadcast on the French TV channel LCI, Jean-Paul Mira and Camille Locht raised the idea of testing new vaccines on impoverished African populations.

Mira is head of the intensive-care department at the Cochin Hospital in Paris, while Locht is the research director at the French National Institute of Health and Medical Research, known as Inserm.

“If I can be provocative,” Mira said, “shouldn’t we do this study in Africa where there are no masks, no treatment, no intensive care? A bit like we did in some studies on AIDS. We tried things on prostitutes because they are highly exposed and do not protect themselves.”

Locht agreed, saying: “You are right. We are actually thinking of a parallel study in Africa to use with the same kind of approach with BCG placebos,” referring to vaccination against tuberculosis that Inserm says has appeared to protect children against infections, particularly respiratory ones.

“We will in fact think seriously about it,” he said.

The reaction, especially from Africans has been strong, to say the least. There is a long history of the West using Africans as they please, as test subject BUT there is of course more to this story and maybe the full clip should have been highlighted with its nuances. For those that can understand French, I suggest you watch the clip in full.

Before we get too far along on the wrong path.

The suggestion is that vaccines, already being tested or planned to be tested in Europe, are also trialed in Africa, especially in regions where there is no access to basic healthcare like masks or basic protections from the virus.

The full statement from Inserm research institution (ranked as the 2nd best in the world) said:

From Google Translate
Inserm wishes to make it known that Camille Locht understands the emotion aroused since yesterday linked to her lack of reaction to the remarks made by her interlocutor on LCI during a broadcast live. The conditions in which this interview was conducted did not allow him to react properly, he apologizes and wishes to make it clear that he made no racist remarks. The sole purpose of his intervention was to confirm that the epidemic is on a global scale and that all countries should be able to benefit from the fruits of research in the hope that the experience of the first affected countries will protect the others even better.

So what is the problem then? 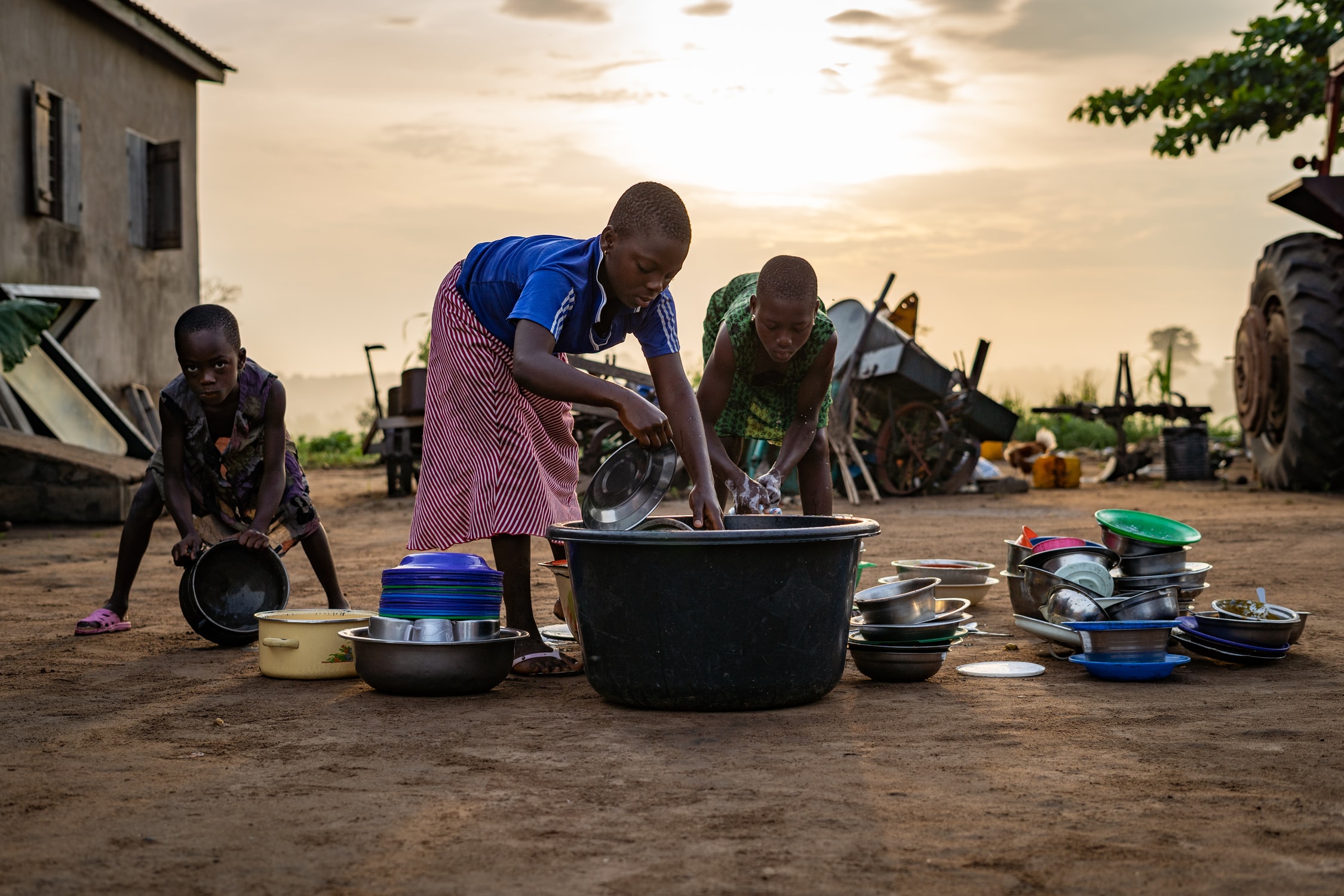 So, now we have dug into the context more we can look into the actual issues at play here.

Whether vaccines should be tested on people at all is a bigger discussion, not one for this post.

The issue here is not the suggestion that Africans get the trials too, but that the language used with these doctors was at best condescending and in a reasonable light, inhumane and potentially racist.

Why not fix the things in these communities such as the lack of masks and basic hygiene. Surely that immediately would reduce deaths whilst the vaccine is trialed in places that can handle the sick better?

This could be a time where the West, as it recovered stands tall and preps Africa for the coming onslaught which could potentially be felt much worse BUT it seems content with the destitute state some often continent has been left in, much the fault of the fall out of colonialism.

This could be a point for atonement but of course, we see the same storyline playing out again and again.

There was a LOT wrong with what these doctors said BUT we need to not react to the white-media headlines intended to drive us to anger. Lets research, understand and attack with knowledge and understanding.