Yoruba is now an official language in Brazil and MUST be taught in schools!

While all sorts of crazy is happening with the new Brazilian head of state the government itself has still managed to push through a progressive new policy that we sincerely welcome.

It has introduced the compulsory study of African History and Yoruba Language into the primary and secondary schools curriculum.

The West African language Yoruba is spoken by around 30 million Africans and with Brazil’s HUGE population this could be a massive boost to the language and culture. 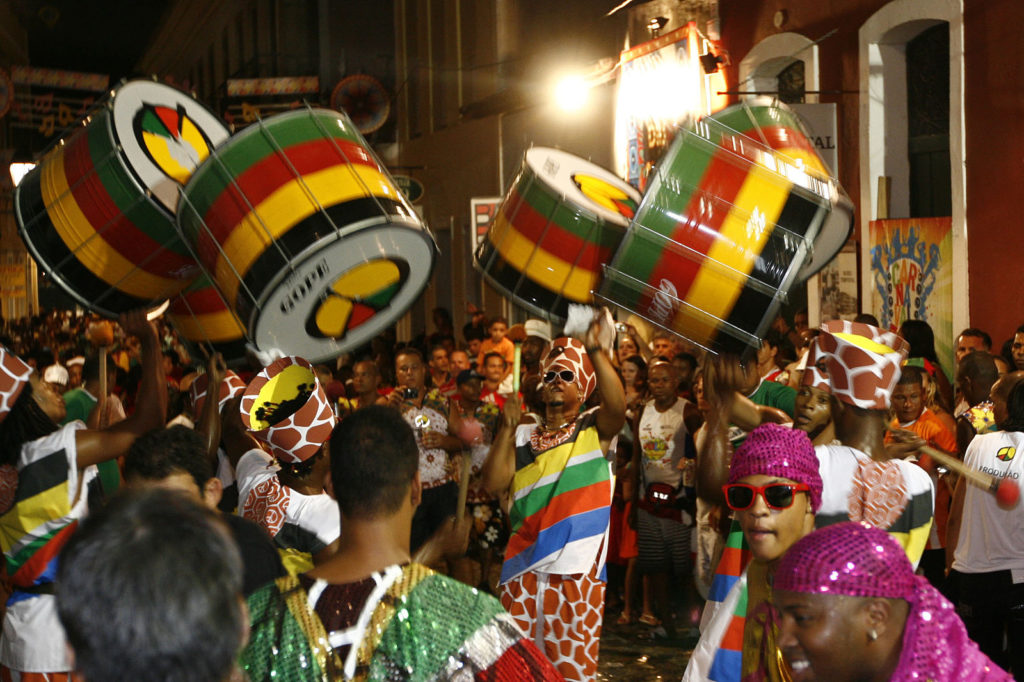 The Brazilian Minister of Culture, Dr Sérgio Sá leitão, while speaking at the Institute of African Studies, University of Sao Paulo, in Brazil paraded important dignitaries including Nigerian artists and historians, as well as professors of arts and African studies at a lecture on the importance of Yoruba language in the Brazilian culture and tradition.

According to him, the inclusion of African History and Yoruba Language in the curriculum would help bring the African Brazilian people close to their roots, and thus encourage the understandings of the language among other important languages in Brazil apart from Portuguese which is the official language.

The Minister highlighted the role played by Brazil during the festival of arts and culture, ‘FESTAC 77’, held in Lagos, Nigeria in 1977; the constant intercultural programmes between Nigeria and Brazil; the annual carnival of arts, music and cultural displays featuring prominent African artists and Yoruba writers such as Yinka Shonibare, Adeyinka Olaiya, El Anatsui among many others, including the highly respected Yoruba writer, Professor Wande Abimbola.

So what do you think of this move? Is it a positive thing for Africa and Brazil?