It is not exactly a secret that there needs to be criminal justice reform and literally 100s of grassroots organizations work on this needed interest! So, a few big names throwing their hats in the ring (and money too) is a GREATLY welcomed thing, especially when the aim is to help and lift up those already working on the issue! 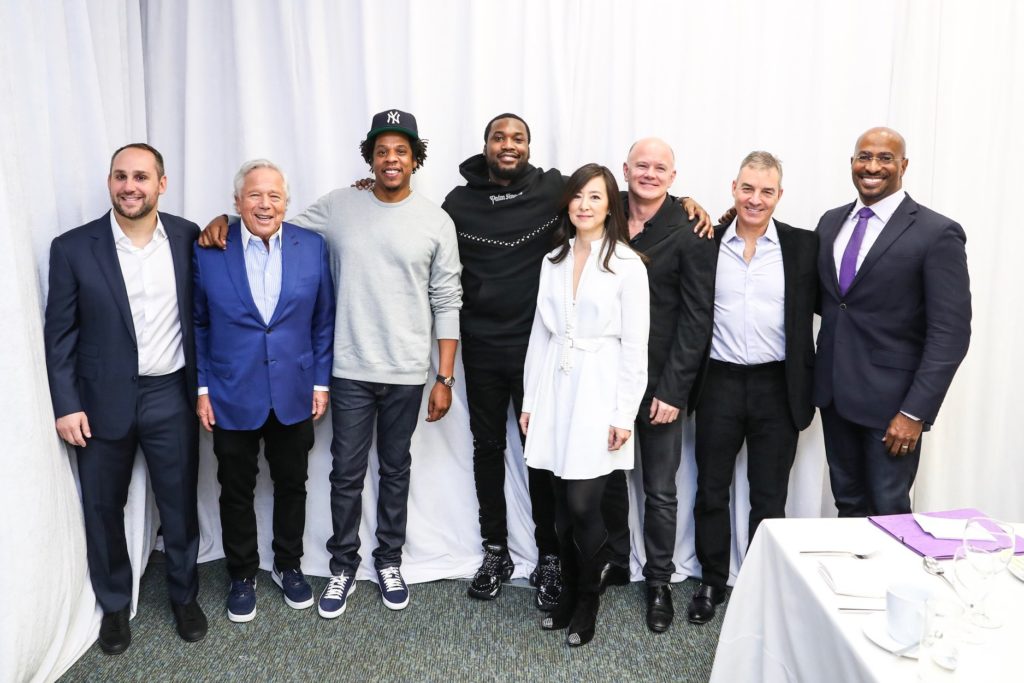 Billboard topping rap artists Jay-Z and Meek Mill teamed up to announce the launch of the Reform Alliance, an organization devoted to criminal justice reform. The initial backers of the initiative, who come from a wide range of fields, have ponied up $50 million to get the work started.

Several district attorneys from around the country were also in attendance, including Brooklyn D.A. Eric Gonzalez and Cook County Illinois D.A. Kim Fox. Pennsylvania Governor Tom Wolf, who has been an avid supporter of Meek Mill and criminal justice reform in general, sat in the front row for the event.

This diverse and wealthy group of civic minded individuals not only pooled together their resources for this cause, but also selected Van Jones as the founding CEO of the Reform Alliance. Jones, a former White House advisor during the Obama administration, has years of experience in the social justice space as the founder of several organizations with various goals such as teaching children from under-resourced communities how to code and helping people impacted by unjust parole and probation policies.

At the launch event for the Reform Alliance at John Jay College of Criminal Justice in Manhattan, Meek Mill explained to a packed theater why he is committed to this organization.

“Creating the Reform Alliance is one of the most important things I’ve ever done in my life. If you thought my case was unfair, there are millions of others dealing with worse situations and caught up in the system without committing crimes. With this alliance, we want to change outdated laws, give people hope and reform a system that’s stacked against us.”

Keep up to date on the Reform Alliance’s initiatives on Twitter and Facebook and read the full article cited above on The Grio here.