UIMD: What Kind of Black Feminist Are You?

UI Meme of the Day, a Daily Series…

There has been a few discussions falling out the whirlwind these days about the reasons for such “stilted” conversation between Black men and Black women; and the true impact that the feminist movement of the 1960s had on Black women, who, at one time, joined forces with white women to fight for essentially nothing that was of any true benefit to Black women. None.

Affirmative Action, Equal Rights, Women’s Rights, nearly all such affairs and goings-on like that back in the 1960s and 1970s, in its heyday, had Black women totally bombed out, so some say, fighting for the right to do something they always had the right to do … like the “right to work.” [Shahrazad Ali]

There has never been a time in history when a Black woman did not work, or a time when Black women did not have the right to work even if she could not. Often, when she could not and should not have been working, she was forced to do so one way or the other.

We, as Black women, had so much “right to work” that we had to leave our homes in many cases — leaving our children to be raised by televisions, then electronics, and sometimes even other family members and non-family members, and often – too often- to the streets to raise themselves.

In other words, Black women never had much of a choice BUT to work. It was ‘do or die’ time for us, always. 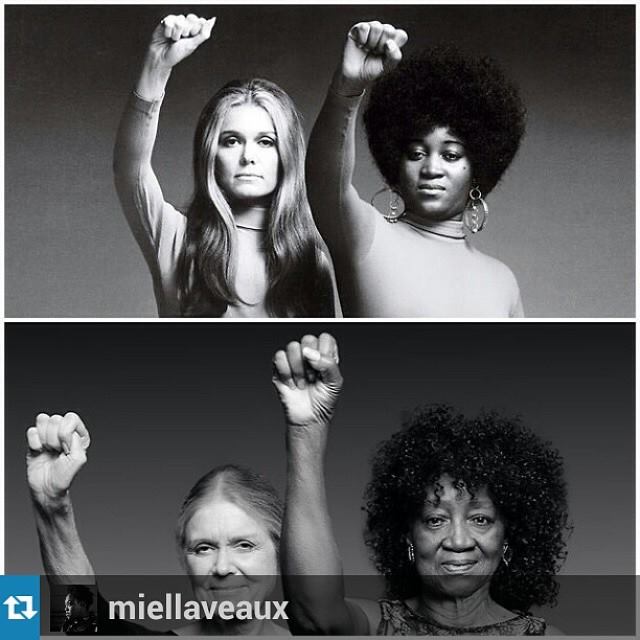 Those who were privileged enough to have a man who could provide enough for them to stay at home, or even those who could get ahold of a piss-change welfare check so they could stay home to raise their children, were the most “blessed” amongst us.

Maybe the conversation is “stilted” and more cautious these days between Black men and Black women because we no longer know what it’s going to take to set off the other intended. What is there for us to talk about any more that hasn’t been said over and over, ad nauseum?

Who cooks, who cleans, who keeps the children, who works, who doesn’t, how much money who makes, where the money goes, how to raise the children, male roles, female roles, Black power struggle, the Black family, Black children left alone to raise themselves, Black on Black crime, Black children without their fathers, single Black women, the absence of the Black father … pick a re-hashed topic: Been there, done that, got the t-shirt, some scars, burns, battle wounds, and a whole lot of time-tested and outdated, worn out souvenirs.

There is one thing that came out of the feminist movement for Black women by way of self-esteem. That was something it was hard for us to get from Black men; and the darker and more curly-headed the Sistah, the harder the self-esteem came.

We had always cooked and cleaned, for our families and for white families. We had always provided whatever our families needed by way of nurturing and guidance– making a way out of no way and squeezing a dollar out of fifteen cents. These unappreciated mentionables were always left on the table by our own families, and sometimes left on the floor and mostly taken for granted by folks who didn’t understand that all we Black women were really required to do, at some point along the way in our history, was “stay Black, pay taxes, and die.”

Maybe the feminist movement was the only thing that gave the Black woman a modicum of what we will call ‘self-esteem.’ 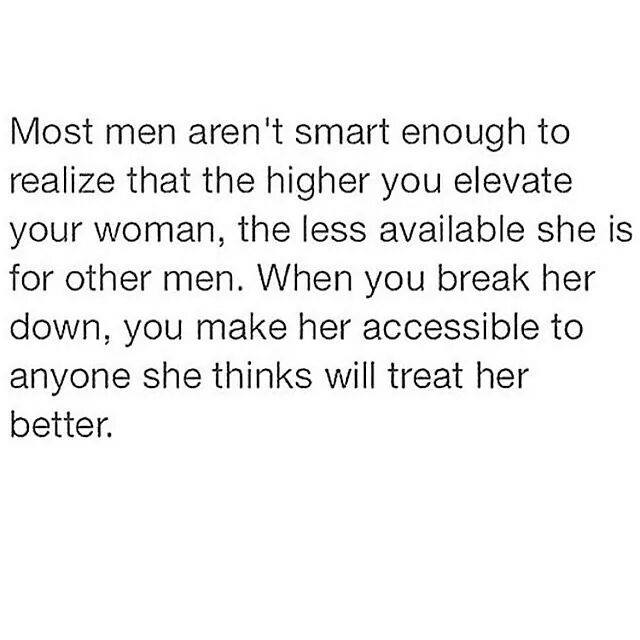 With the many Brothas out here who were lusting after white women, leaving unkempt hungry and crushed babies in the Black community while they were servicing white females on the other side of the road like “Chicken George on a plantation,” they made it a priority to take care of “Missy Ann” and eventually “Becky Bing Bing” above all else and then pretended as if they didn’t have a clue what they were doing. Many Black men are still doing that to this day. I can call quite a few of them out by name, but I won’t.

Black women were, and are, nearly left all alone in a world that has little room for leisurely lifestyles, for comfort, for pleasure, or even for swanky lifestyles filled with social events, tea parties, and garden clubs, let alone the very much needed and humanly globally lauded self-esteem.

It was the one big thing that seemed to always be missing for Black women. Going by other Sistahs and our experiences, we had no need for empirical studies to prove out what we already knew. We were fighting for the “right” to self-esteem. #thatisall

Hats off to the few Black men who have always been real men, real Alpha males down for the cause with a keen eye toward the deepest, darkest and the most complex chocolate girls and redbones amongst the Sisteren.

Self-esteem, however, is the missing equation for too many Black women in many ways.

The Feminist Movement, if it was no benefit otherwise, gave us a piece of what we couldn’t get from anyplace or anyone else. What was a treasured given and a gift to white women from their own white men is something that Black women had to work for like they had to work for everything else they (we) got out of this life. 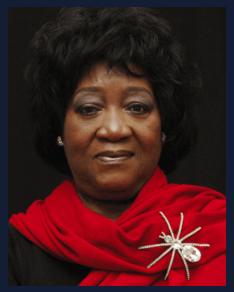 The Sisteren are turning to other men of other races and nationalities nowadays, so if all the feminist movement left us with is the ability to pull our self-esteem up by the bootstraps, move on and start looking for male companionship outside of the arena where we were once more than faithful to those who were not faithful to us, then that was a +plus and a -minus all at the same time.

There is a type of Black Feminista who wants a man and wants to be “kept,” but she wants it HER way in HER time with the one man who is going to esteem her above all others. He is the man who will understand that just because she is “his” doesn’t mean she isn’t free to be herself and be all the woman she is meant and called to be. She is independent to a point, but when she needs, she needs. This would be a Michelle Obama type of Black woman.

There is also a Black Feminista who says she doesn’t need a man and is perfectly fine handling her life on her own terms, calling her own shots and making her own way out of no way.

All feministas who are “manless” and have no desire to be bothered are not lesbians, many are just not cut out for the drama and the energy it takes to develop and maintain and cater to a relationship.

It’s all about them and they don’t have time for the noise, and have no desire to make room for it in their lives. So be it.