Is this the real world? When will this madness end….. It feels like every dystopian novel undersold what is really going to happen to us all! Remember when we thought it was crazy that The Terminator was a real governer of a State? Now think how normal that feels next to these shenanigans!

Yes, King Organge has picked the head of WWE, presumably a friend of his, as part of a new advisory group to help restart the American economy!

As the Metro newspaper reported: 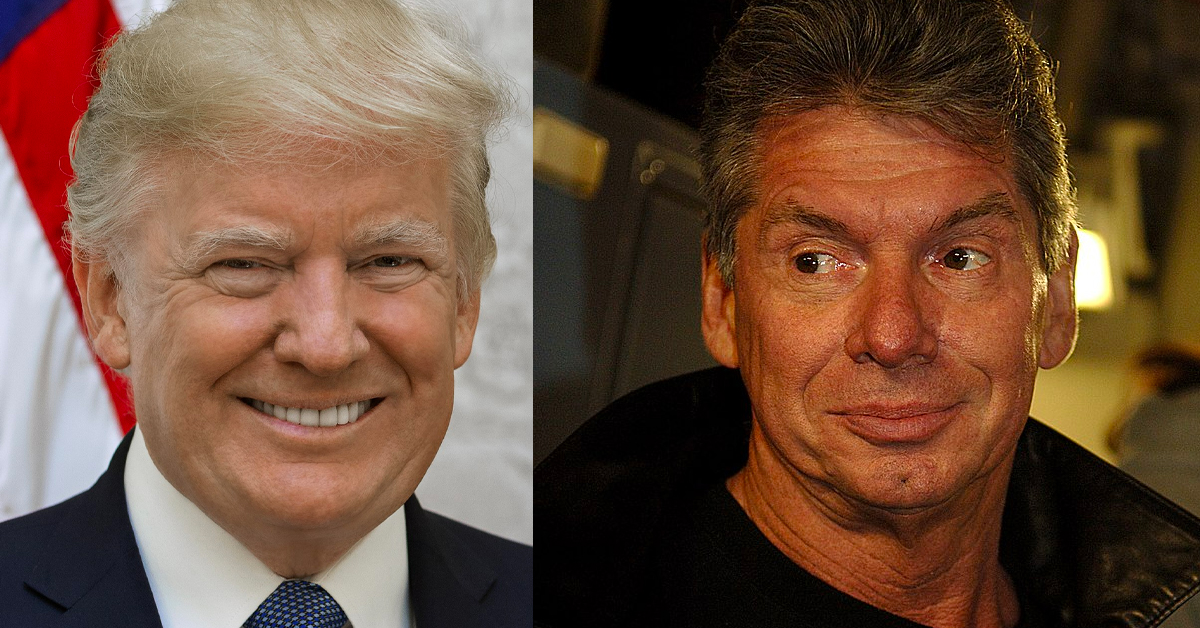