Did You Know Black Ghettos Were Deliberately Created By Gov’t Sponsored Redlining?

In light of Dr. Ben Carson’s nomination as Secretary of Housing and Urban Development and the commencement of the Trump Administration, there is no better time than now to discuss the creation of the “black ghetto” and housing discrimination known as redlining.

Beginning in the early 1930s, a ranking system designed to represent neighborhoods in northern and southern states was implemented as a means to ensure segregation of blacks and whites. The system included four strata from highest to lowest; A: green; B: blue; C: yellow; D: red.

“A ratings went to properties located in “homogenous” areas—ones that (in one appraiser’s words) lacked even ‘a single foreigner or Negro’.”_Beryl Satter

Neighborhoods that were integrated, containing Jews or foreigners, were given ratings of B or C. And those with any black presence at all, regardless of class, were rated D: Red. Hence, the term redlining. The consequences of such rating ranged from outright denial of mortgages to denial of home insurance to prospective residents of “Red” neighborhoods, thereby preventing black families the right to private housing, barring them from the very thing that provides security and wealth and confining them to neighborhoods designated by local and federal government.

The most troubling fact about redlining was that its existence was not clandestine or “off the books”. These were mandates enacted and enforced by the Federal Housing Administration (created in 1934); an agency whose influence dictated how and with whom banks would invest their money. The FHA created rating maps that designated where neighborhoods fell within the housing stratum. Banks used these maps to guide their decisions on where mortgage funds would be allocated. Thus, the FHA fervently discouraged mortgage lenders from granting loans to residents of “Red” neighborhoods or black homebuyers seeking to purchase property in predominantly white neighborhoods. 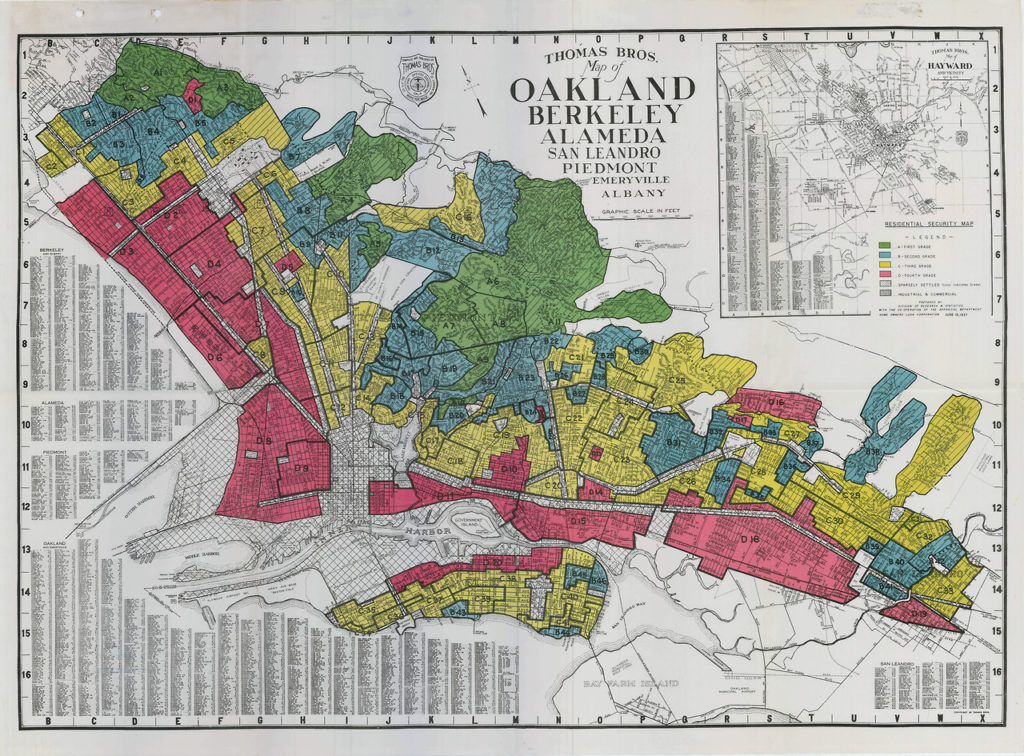 Baltimore serves as an outstanding example of how housing discrimination has shaped the city’s past and current segregated neighborhoods. Following the purchase of a home in Baltimore by a black Yale Law School Graduate in 1910, local government enacted an ordinance with the supposed intention of “preserving peace, preventing conflict and ill feeling between the white and colored races in Baltimore city.” The law would become the first of many as states throughout the nation enacted similar statutes mandating the confinement of black people to certain blocks and areas. 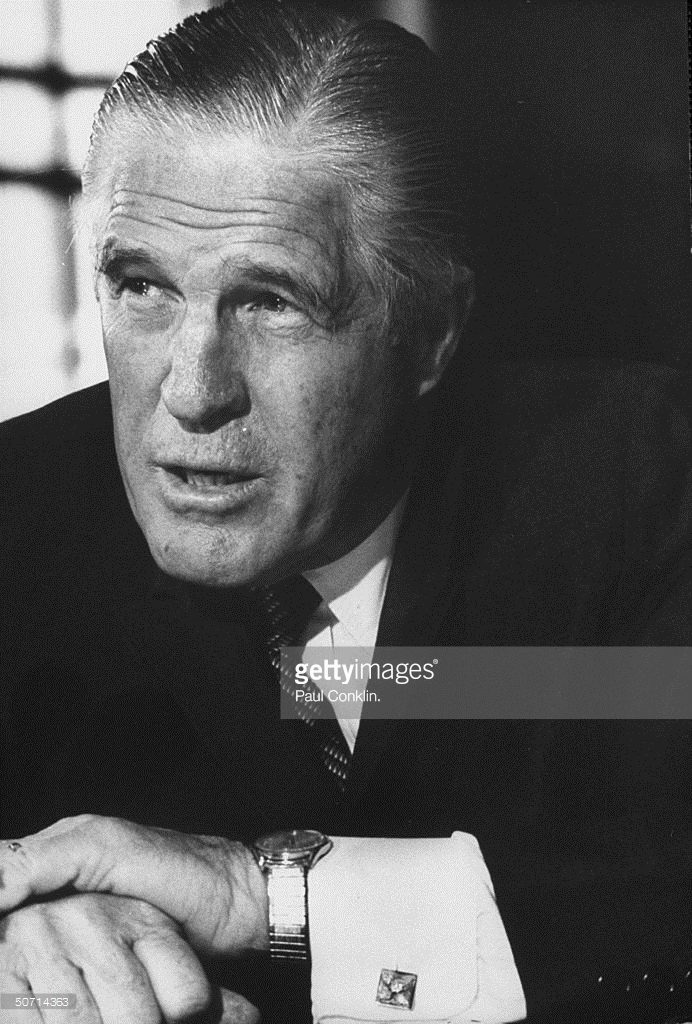 George Romney, Secretary of HUD 1969-1972, fought for an increase of federal funding allocated to black neighborhoods as opposed to well-endowed all-white suburbs.

The current segregation we witness today could be interpreted as the aftermath of such laws. However, with the creation of the Department of Housing and Urban Development 31 years after the FHA’s creation, confinement of black people to certain areas continued unabated. In an unprecedented move to end discriminatory practices by the HUD in 1970, then Secretary of HUD-George Romney- proposed a withholding of federal funds from all-white suburbs resisting integration. He was able to garner some support for his efforts, but was eventually ousted by President Richard Nixon and forced out of his position.

Government seemingly has a pattern of resistance as it pertains to nondiscriminative housing practices. This pattern has managed to suppress choice as to where one lives and stifles what wealth could be accumulated by black people upon purchasing real estate. As the pattern reoccurs, the effect compounds like interest from generation to generation and appears just as evident eighty years later.

From Ferguson to Baltimore: The Fruits of Government-Sponsored Segregation