Judge Sheila Abdul-Salaam’s alleged suicide dominated the headlines a few weeks ago following the discovery of her body on the bank of New York’s Hudson River. Speculation as to whether her death was indeed a suicide emerged as officers further investigated the judge’s suspicious death. Thus far, no evidence suggesting foul play has been found but an interesting fact has been revealed. 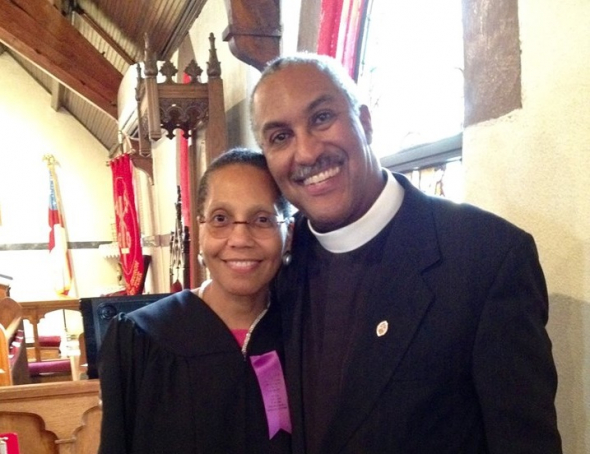 Judge Abdus-Salaam did not update her will to include her most recent husband as a beneficiary. Rather, the will reflects her siblings and mother as beneficiaries of the $2.05 million estate. Having just remarried in 2016 to Reverend Gregory Jacobs, the judge did not update her will. Twenty-five percent of her assets are to be inherited by her mother and the remaining amount split equally amongst her surviving siblings.

Eerily enough, one of the Judge’s brothers-Jerome Edwin Turner- was found dead in his Washington D.C. home and was suspected to have taken his own life. The family maintains that he succumbed to a “long battle with lung cancer”. However, authorities confirmed that he was found dead from a self-inflicted gunshot wound.