How Long? Not Long! The Moral Arc of the Universe, Dr. Carson

Since the dawn of American civilization, white-skinned European-inspired racism AND terrorism have been a fact of life for all melaninated peoples of the planet. In response to an earlier post, someone stated that if there is an n-word in every language in the world, there must be a reason for it, so let’s have a “discussion” about it.

There is no need for a discussion, son.

It is because of long-term rogue-ass white-skinned European superiority complexes against black and colored-skinned people. They do it because they can, and because it’s accepted, and because it pays. It PAYS to be a racist and everyone knows it, even the Black people who help it along.

But America has taken a turn for the worst.

It has become that VERY STEREOTYPE and JIM CROW CARICATURE which it wished upon others – and Donald John Trump, in stating that Haiti and African nations are “shitholes” has glory-holed himself into a mess he will never get out of. 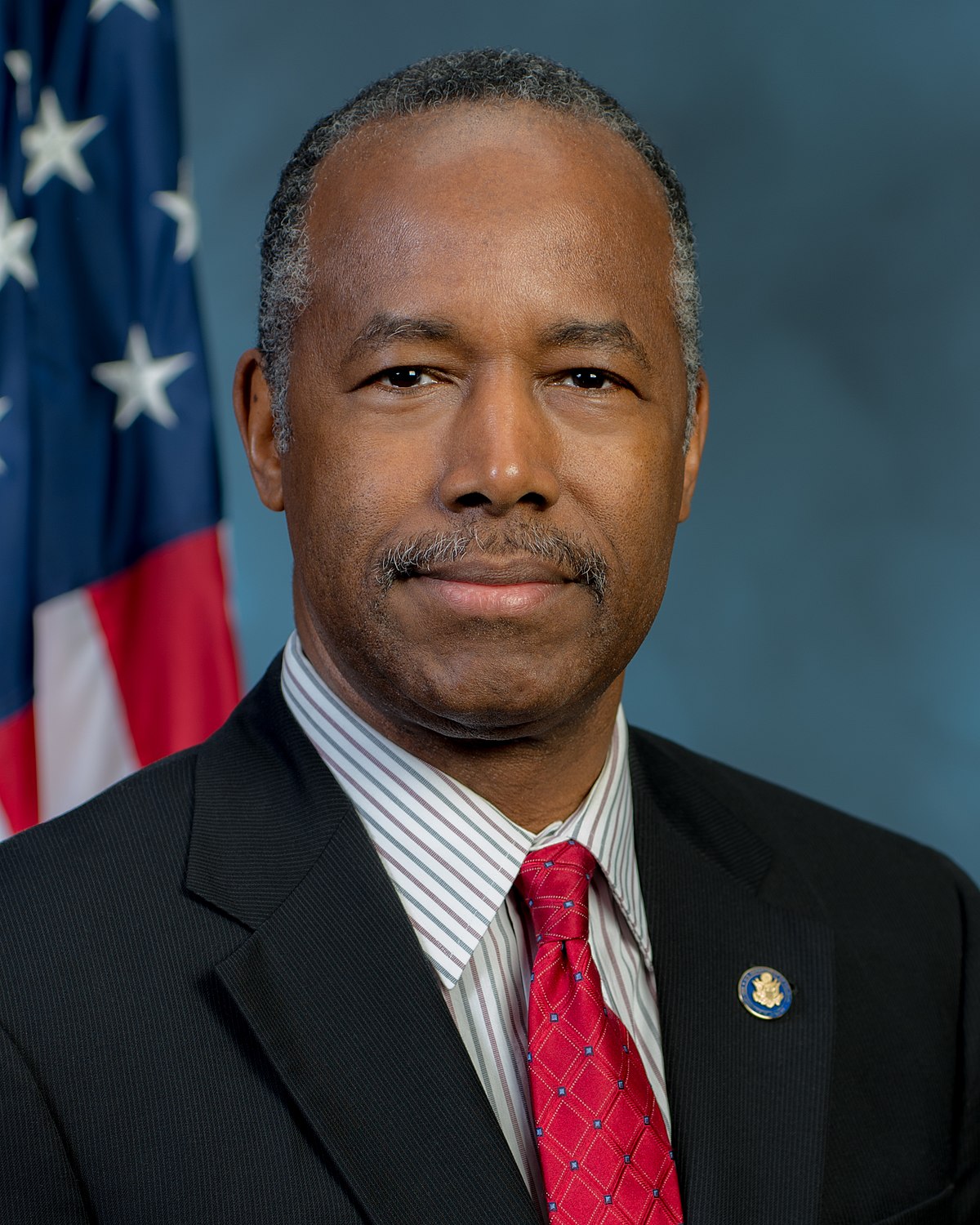 Uncle Ben – How long? … before we can call you Dr. Ben Carson again?

[Uncle] Ben Carson … How long? NOT long!, as Dr. King so eloquently spoke just shy of 55 years ago and as we remember on the 50th Anniversary of his assassination this coming April 4th.

How long, [Uncle] Ben, is it going to take for you, too, to DENOUNCE that inflammatory POS white supremacist Trump (with his garbage pail mouth?) and get your ‘Mama’s Black Bottom’ out of Washington, D.C. before your history becomes A PART OF HIS? As Trump goes in the annals of history, SO DO YOU, sir, and he is ABSOLUTELY on the wrong side of it!

Trump already “tweet-hearted” Omarosa out of D.C. on that big ugly pale horse he rode in on, so you and those cray-cray religiously superstitious Black evangelicals and Uncle “Clay” Thomas in the SUPREMACY COURT of the United States (SCOTUS) are about all he has left.

Best git while the gittin’ is still good. Tick Tock…