After catching some slack for his investment in the University of Southern California, Dr. Dre has doubled back to take care of Compton High School in his hometown. But the decision to do so was inspired and motivated by Aja Brown, the city’s youngest mayor who was recently re-elected.

“I’ve been really trying to do something special for Compton and just couldn’t quite figure out what it was,” Dre said during the radio segment with Beats 1 Radio in 2015. “She actually had this idea and she was already in the process of working on it. I said, ‘Boom, this is what we should do.’”

Read More: Dillard president asks Dr. Dre why he gave $35 million to USC and not a Black college

The $10 million dollar donation pledge will go towards construction of a performing arts center at the Compton High School in 2020. It will be located in the Compton Unified School District and included a 1,200 seat theater.

Prior to the suggestion by Brown, Dr. Dre had promised to to use his profits from the “Compton” album to benefit his hometown with the construction of a performing arts facility. Remember, the movie was a stunning success and so was the soundtrack produced by the Dr. himself. 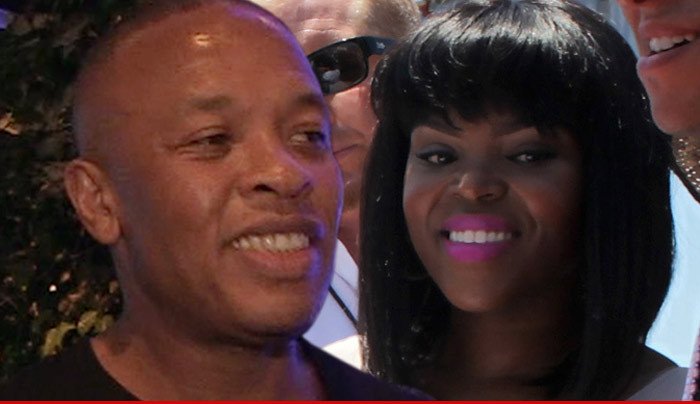 “My goal is to provide kids with the kind of tools and learning they deserve,” Dre said in a statement to Variety. “The performing arts center will be a place for young people to be creative in a way that will help further their education and positively define their future.”

Way to be a man of your word, Dr. Dre! The result of this will benefit generations of children to come who grow up in the area.