With Donald Trump winning the presidency with less than an ounce of the qualifications to be the president of the United States, let alone a leader in any capacity, anything is within the realm of possibility. For example, there is a real discussion going on amongst the Michigan GOP about musician Kid Rock possibly running for the senate seat in Michigan against current Democratic Senator Debbie Stabenow next year. If this sounds like a horrible parody movie, you’re not far removed from the reality of the current state of politics in America. 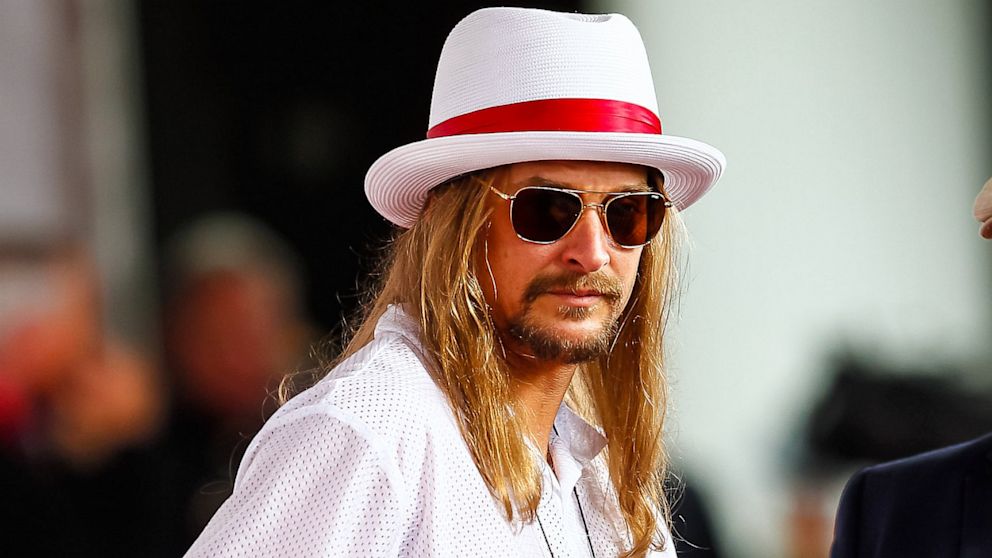 Rocks name was thrown into the fray at the Michigan Republican Party convention last weekend. Although nothing is confirmed yet, the fact that his name was even brought up is concerning. Remember that this is the same state that Flint is located in, which is still suffering from the water crisis that’s plagued them for the past couple of years. If anything, a politician should have a general care for the community affairs of their city, state or district. Kid Rock has repeatedly shown himself to be a suspected white supremacist after his antics over the years.

The most absurd thing about this whole ordeal is that, if he wins, he’d be more of a favorite than tenured Senetor Stabenow. Trump’s election has proven that celebrity matters over policy and experience in today’s current political landscape. If he was to run, he’d be the Michigan Republican’s singing puppet. The strategy is to get a democrat out the office at any cost. So, why not use Rock to their advantage.

A part of me clings on to hope that it won’t happen but hope is clearly a ration in to day’s society. We sat out during the presidential election in Detroit. It’s now time to cast our vote so we can get politicians in the building that make some moves. Stay aware!