On 28th January a taxi was called to an Findley, Ohio hotel where it picked up three passengers. Two of those passengers, Brittany Carter and Corey Jackson were involved in an incident where Carter is said to have performed a non-consensual sex act on the driver while Jackson held a knife to his throat and they stole $32 before fleeing.

“Maybe it was a distraction because they took money from him.” 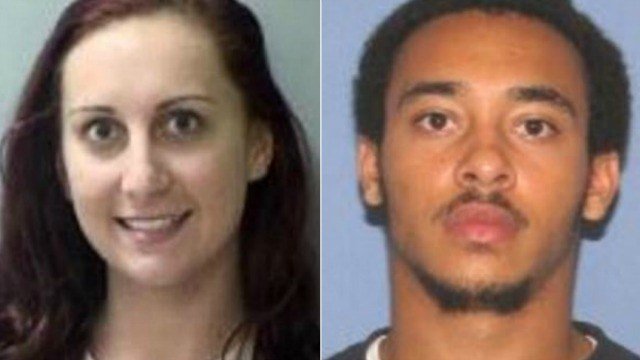 Carter was apprehended and charged with first-degree rape and aggravated robbery.

Jackson has not yet been apprehended but also faces charges of agravated robbery and complicity to commit rape.

The third passenger is not likely to face any charges according to Hancock County Prosecutor Phil Riegle.