Trump was in the ROOM! There are no more excuses for his lies! SO what do we do now?

But the economy is getting better, yada, yada, yada, but he is just a regular guy (who has probably never used a public bus)…. yada, yada, yada. There are so many excuses that keep coming up for allowing the giant child in the Whitehouse to keep raging and ranting and bashing his little phone screen.

Of course, most of the Black community are vehemently against this man… However, some are still making excuses. BUT we cannot support these changing stories, these lies, the sheer deception is NOT moral and not okay! If a kid sees Trump and then says “I wanna be president of the USA” we need to worry about that kid!

So what am I talking about Trump being in the room?

Donald Trump was in the room when his then-lawyer Michael Cohen discussed organizing hush money payments to two women with the publisher of the National Enquirer in 2015, NBC News and CNN reported Thursday.

The revelation ― first made public last month by The Wall Street Journal and corroborated this week ― came after the Enquirer’s parent company, American Media Inc., signed a non-prosecution deal with federal prosecutors in which it admitted to paying off former Playboy model Karen McDougal in 2016 in order to protect Trump’s chances in the presidential election.

The publisher of the National Enquirer, David Pecker, is a longtime friend of Trump.

The payments to both McDougal and the adult film star Stormy Daniels, totaling hundreds of thousands of dollars, became a central point in prosecutors’ case against Cohen. The attorney was sentenced to three years in prison on Wednesday for a litany of convictions, including violating campaign finance laws, tax evasion and lying to Congress, and said he did so “in coordination with and at the direction” of the president.

The claims potentially implicate Trump in illegality, although it’s unclear how the Justice Department would proceed if investigators found the president had, in fact, broken the law. The agency has traditionally found that a president cannot be indicted while in office. 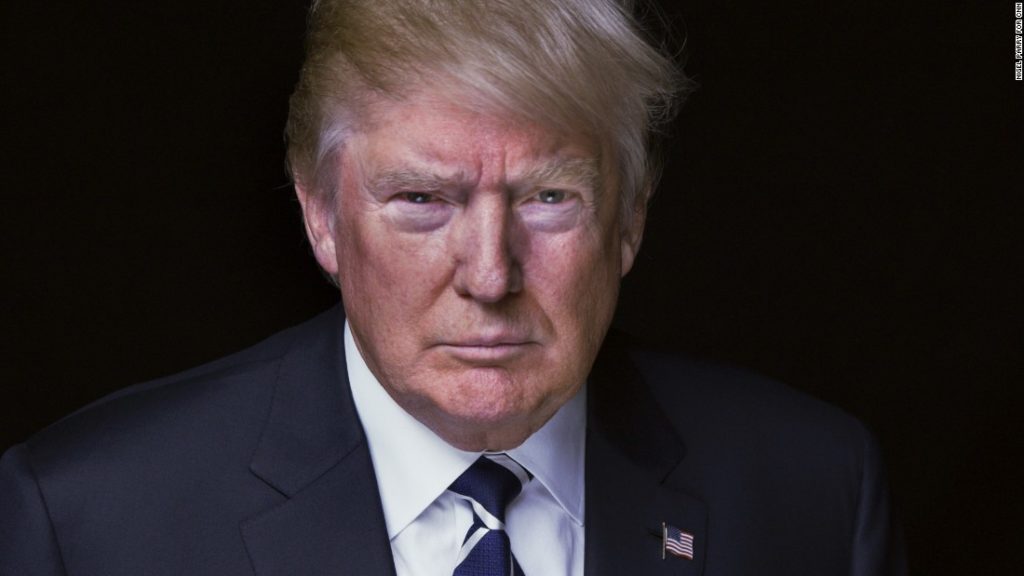 I’m disgusted BUT we know where this is going. Trump is pretty much going to get away scott free, he may even get a 2nd term and never face prosecution for his lies. If he lies about this who the hell knows what else he has and will lie about.

So, this is a call to pretty much just cut this out. We can’t do much about it. We gotta hammer down and concentrate on our community, our friends and what we can change and affect around us.

So, Trump is a liar, nothing new, he won’t get in trouble for it, nothing new. So let’s get that negativity our of our life and push to better what we can.