Do we say that Jo-Anne Jackson-Stephens has finally accomplished her dream and now doing the career of her choice?

The Jamaican-born woman has been recognized as the woman who has achieved the top mark all over the world on the law and practice company examination.

She is an associate attorney at the Higgs & Johnson situated in Cayman Islands, where she has been working since October 2015.

This was a great achievement in her life since she knew that she was facing competition from several talented people around the globe. Due to this, she was very delighted, for the top position and credit for her achievement.

She attended the Immaculate Conception High school that is situated in St. Andrew. She later moved to the West Indies University in Jamaica and Barbados. This is where she completed her law degree.

In 2006, at the Norman Manley School of law, she received the CLE. Six years later, that is in 2012, she got her Master’s degree from the Oxford University in business administration.

Her passion for the law firm has been due to the fact that she loves problem solving. This is a great achievement in her life and she has made a history in the law firm. 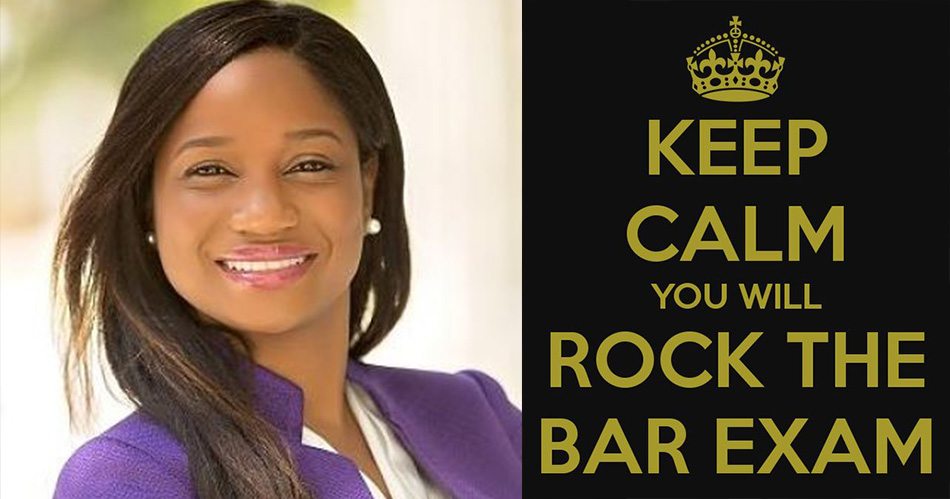