#ThanksObama: Thousands Send Their Thanks to President Obama for an Historic Presidency

It’s been a long standing joke that Americans of all backgrounds have blamed President Obama for our ills, even for things beyond any president’s control.

As the 2016 Presidential Election approaches it’s final hour, thousands of users on Twitter began sending their heartfelt tweets to the President on the evening of November 7th, transforming the phrase ‘Thanks Obama’ from mere sarcasm to one of genuine gratitude.

Here are some of the tweets: 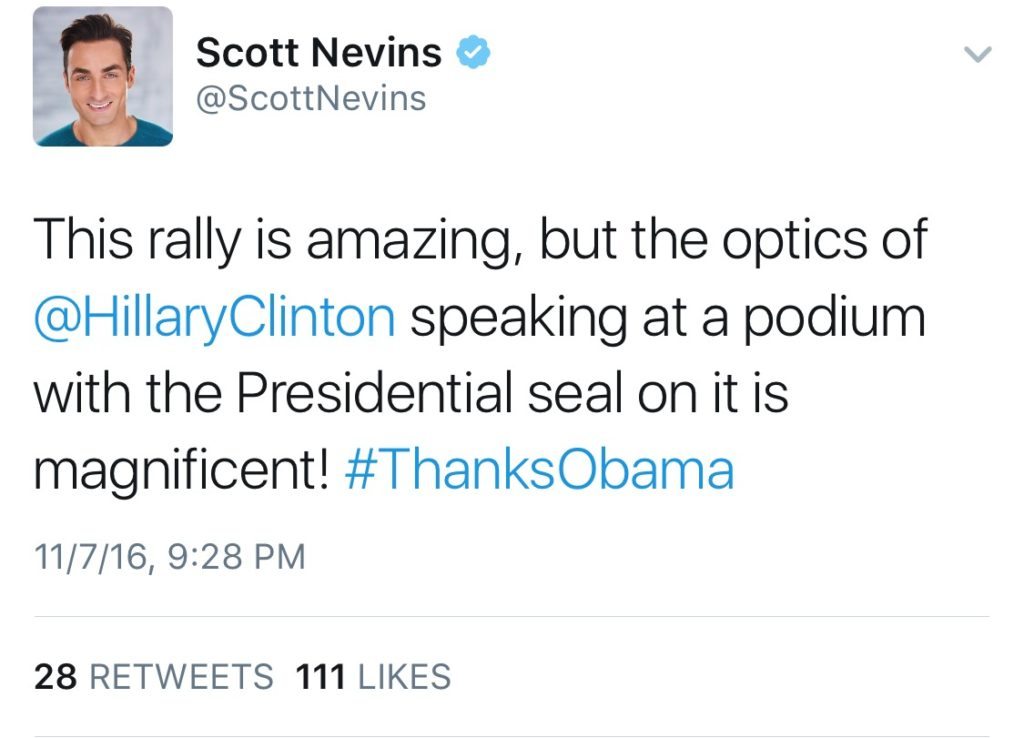 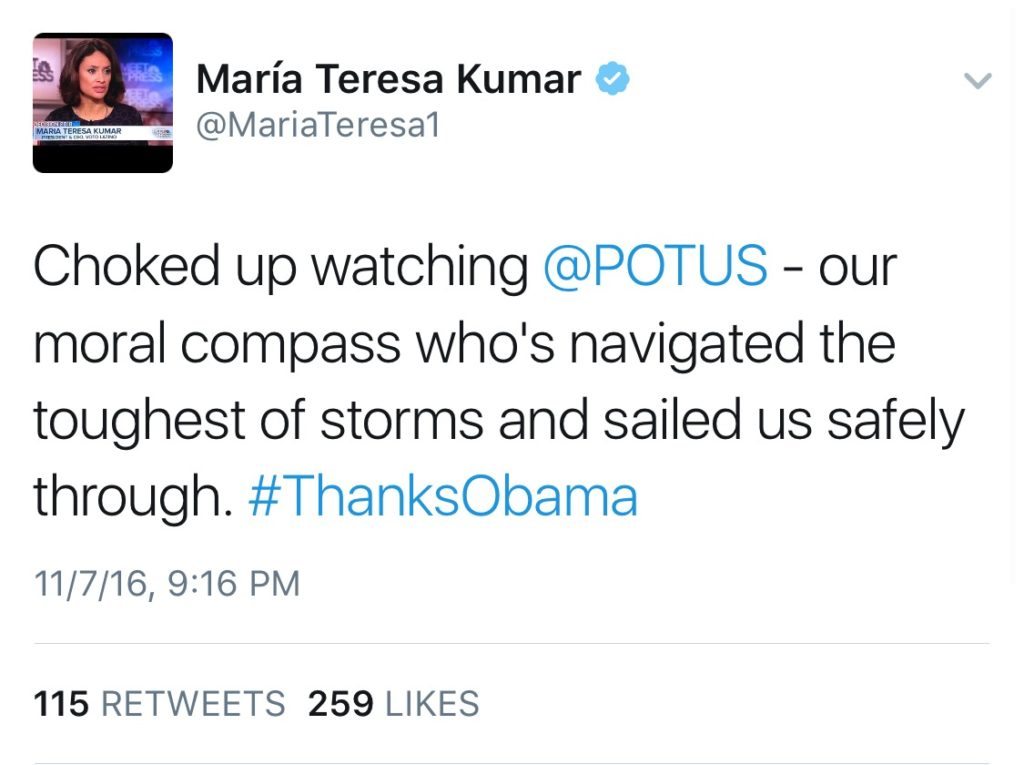 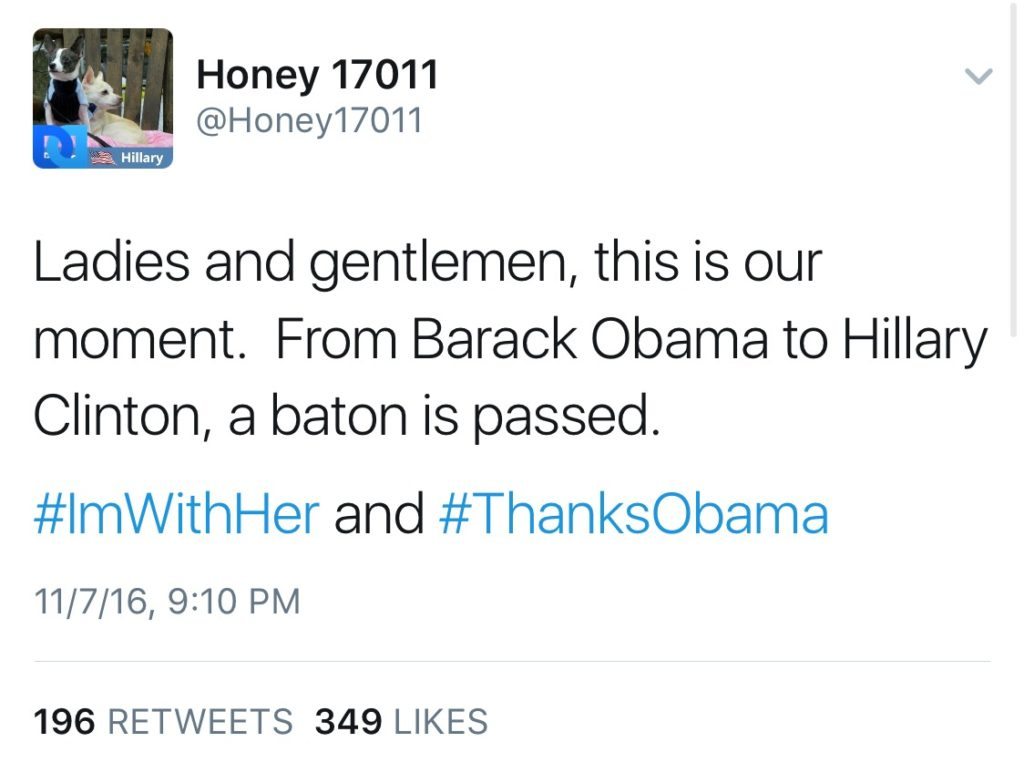 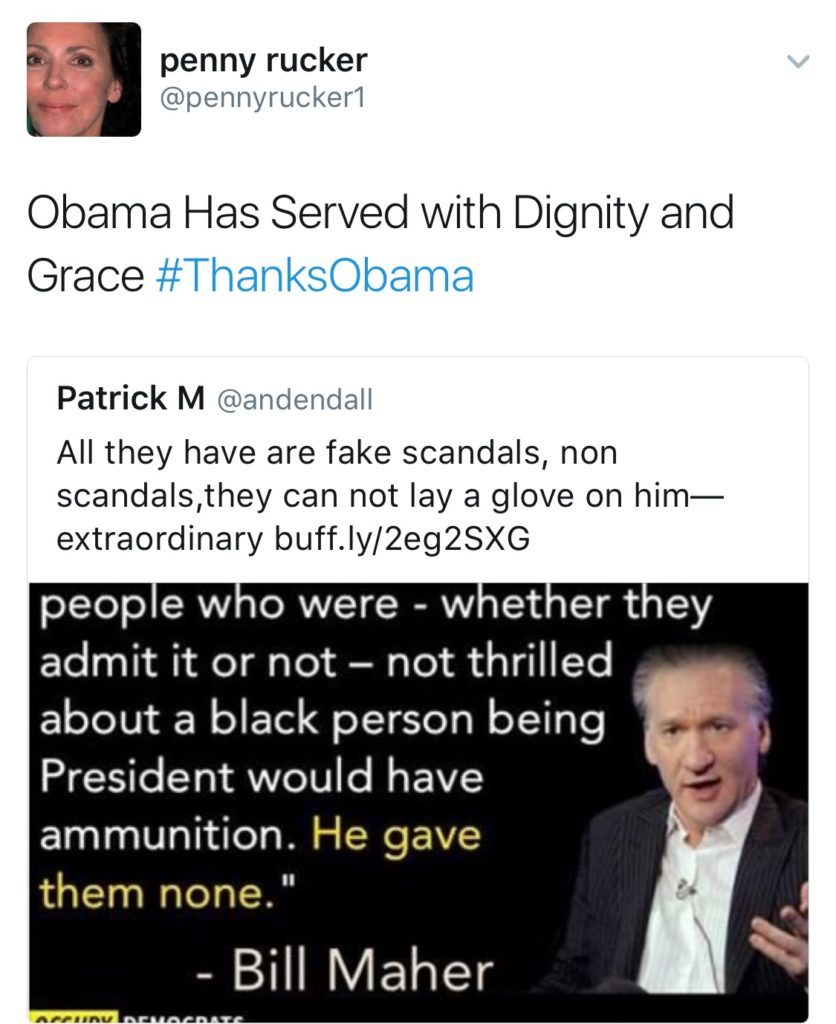 It seems that overwhelming support has arisen for our current Commander in Chief as this election-deemed the most crucial in decades- stands to  decide the country’s fate for at least the next four years. Undoubtedly, social media has played a tremendous role in gauging public opinion and interest in recent elections. Could this be insight into the public’s desire for another Democratic President? The final result will be revealed tonight but for many, Obama’s campaign mantra of hope appears to have not been lost on them.