SMH: Kanye West Says He Would’ve Voted TRUMP And Says That Kanye2020 Is A Plan!

Does this dude just like winding people up! Throughout the whole campaign he kept kind of tight lipped and told people he didn’t vote.

Now the damn fool is up there more or less endorsing Trump saying that if he had voted that’s exactly who he would have voted for!

He was onstage at the SAP Center, San Jose, California, on Thurs eve. He told the crowd that he would have voted for the president-elect, had he voted. 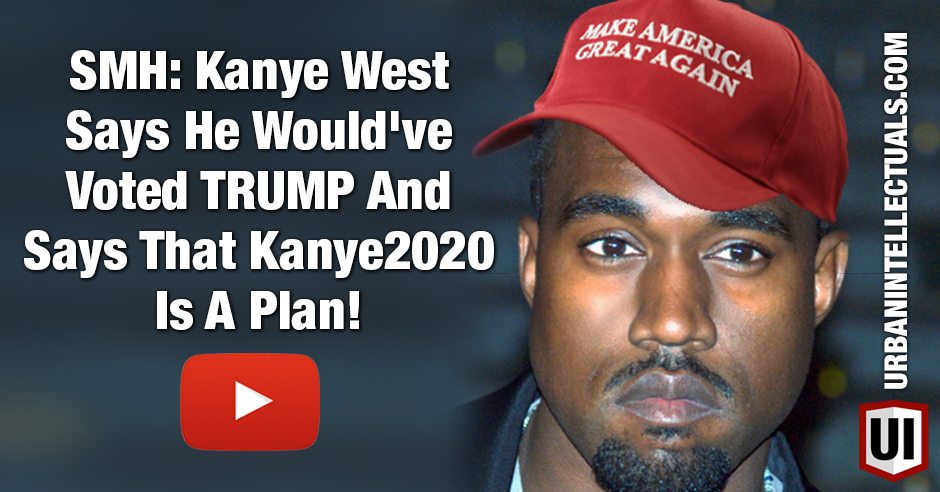 He went on a lengthy political speech, spoke about racism and how he plans to run for President in 2020!

What do you think of this?