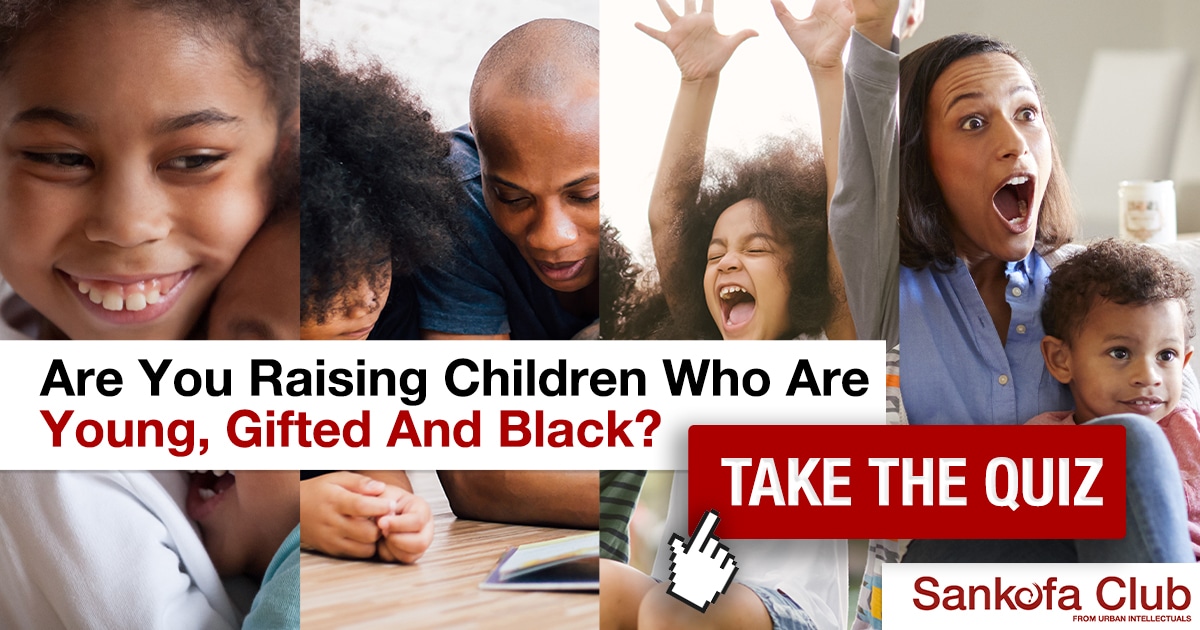 In an interview with ON STAGE Jamaican Entertainment Television, Fennell contends, “There is no standard Jamaican look.”

It is worth pointing out, as both the host and Fennell insist each year, there is critic of the pageant winner and the scrutiny is obvious.

However, these competitions are judged on more than just looks.

Fennell is a model and student from Kingston, studying pathology, who won the Jamaica Next Top Model contest before signing with the Base Model Agency in Cape Town, South Africa.

She is travelling all over the world and gaining insight.

Her career has allowed her a feature spread in Buzz Magazine, SHE Caribbean Magazine, Profiles 98, The Jamaica Observer’s Style Observer and the Jamaica Gleaner Flair and Outlook Magazines.  She started modeling at nineteen years and now at twenty-two, she is following her dreams and competing internationally.

A dream she held since she was seven years old when she saw and was totally inspired by Jamaica’s first semifinalist at Miss Universe, Sandra Foster.

Still the debate rages on and Fennell gracefully answers critics.  Is this fair?  Fennell didn’t select her complexion from a catalog or department store window.  When is it okay for Fennell to reap the rewards of the career she selected with out the guilt of societies ills?  Weigh in on the discussion.  Like, comment and share.