Senegal Born, Phillis Wheatley Was Sold Into Slavery & Still Became the Most Famous Female Poet of the Eighteenth Century

Born in 1753 in Senegal, West Africa but sold into slavery at eight years old, Phillis Wheatley became the most famous female poet of the eighteenth century.

At age thirteen years old and while still in slavery, Phillis Wheatley’s poems were being circulated throughout England. In 1770 her first poem was published in London entitled Poems on Various Subjects Religious and Moral.

In 1772, she was freed by her so-called master, Mrs. S. Wheatley, and went to England. On both sides of the Atlantic her poems won widespread admiration.

In 1776, she wrote a poem entitled “To His Excellency General Washington.” After he read it, George Washington invited her to visit him at Cambridge. The abolitionists pointed to her skill as a poet as proof that Blacks were not inferior and should be freed.

She died on December 5, 1784 in Boston, Massachusetts. 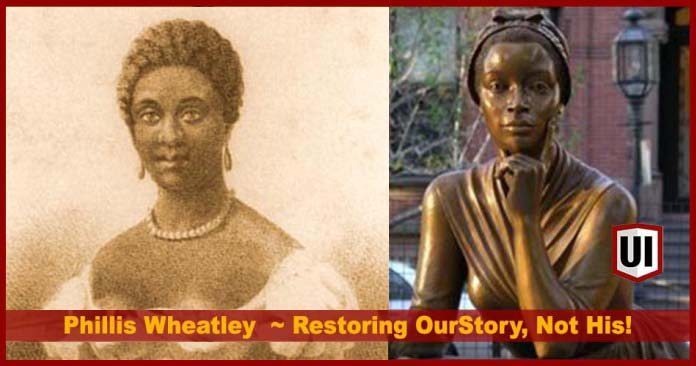