Ryan Coogler and Michael B. Jordan Want To Make A Film About African King Mansa Musa Who Was The Richest Man In History

Ryan Coogler and Michael B. Jordan have two films under their belt and they are on fire! Jordan has been booming in his own right with role in the Fantastic Four film.

The pair hit a home run with Creed and now know they have a good thing going, their success in Hollywood could rely on each other and the powerhouse duo plan to keep that in tact. 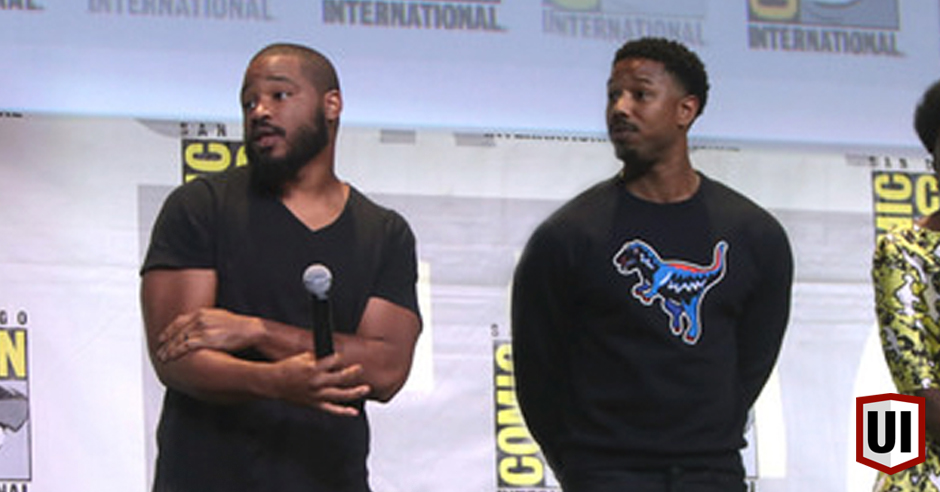 Jordan said (not sure of the original source of this quote):

“You got to tell stories in today, or in the future,”

Mansa Musa, the richest man in history! Wealthe adjusted he would have been worth around $400 billion in todays money!

The king of Mali ruled est Africa’s Malian Empire in the early 1300s.

I would LOVE to see this movie!