Robert Smith Net Worth: The Richest African American Man In The States!

After maintaining a presence that was largely out of the public eye for a long time, billionaire Robert Smith now appears to be starting to put his face next to his many accomplishments.

The African-American venture capitalist has a net worth of $2.5 billion and was featured on Forbes magazine last year. Forbes ranked him No. 268 among the richest Americans. He is ahead of Jim Breyer, the early Facebook investor, who is worth about $2.4 billion. That puts him on par with the private equity veteran Josh Harris who also co-owns the Philadelphia 76ers. He is second among the wealthiest African-Americans, behind Oprah Winfrey. 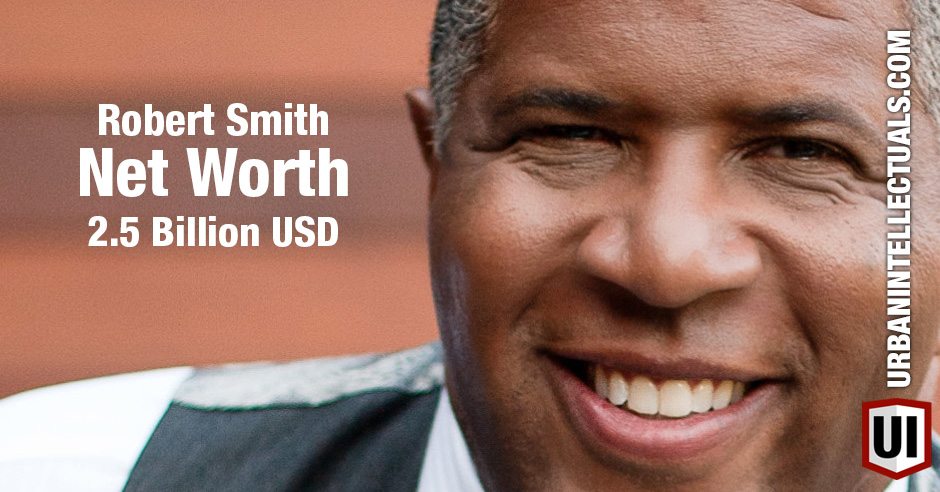 Although he declined Forbes’ request for an interview, many people now know the man who was for a long time a behind-the-scenes mover and shaker.

The Forbes feature was only one in a list of accomplishments for the founder of Vista Equity Partners over the previous 12 months. Less than a year earlier, Vista Equity Partners had closed a fund at nearly $6 billion. He also married Hope Dworaczyk, the mother of his son, in a lavish ceremony during the same year.

Smith founded Vista Equity Partners after he left Goldman Sachs in 2000. Since then, his private equity firm has continued to generate huge returns for investors. According to Forbes, the firm has assets worth close to $16 billion.

The billionaire philanthropist attended Cornel University and he continues to have close ties to the institution. In January this year, he gave $50 million to the university which named its chemical and bioengineering school after him.

His investing strategy has been described in Silicon Valley circles as “practically contrarian”. He invests in lesser-known tech companies. Vista’s use of tests to scale down candidate lists was described by The New York Times as “decidedly unusual”.

The self-made billionaire also donates to the African American Museum. He is the museum’s second biggest donor. Only Oprah has donated more.

How does Smith’s wealth compare to other black celebrities? Find out here.