REST IN POWER: Joni Sledge Of Sister Sledge Has Passed Away Aged 60

Sister Sledge will forever be remembered by their seemingly timeless “We Are Family”.

Sadly Joni Sledge has passed away at the young age of 60.

The news was confirmed by a bands representative on Saturday. She was found dead at hime by a friend in Phoenix, Arizona on friday. She had not been ill and at present her cause of death is unknown.

“On yesterday, numbness fell upon our family. We welcome your prayers as we weep the loss of our sister, mother, aunt, niece and cousin,”

Sisters Debbie, Kim, Kathy and Joni formed the band in 1971 in their hometown of Philadelphia. Joni told The Guardian in an interview last year:

“The four of us had been in the music business for eight years and we were frustrated. We were saying: ‘Well, maybe we should go to college and just become lawyers or something other than music, because it really is tough,’” 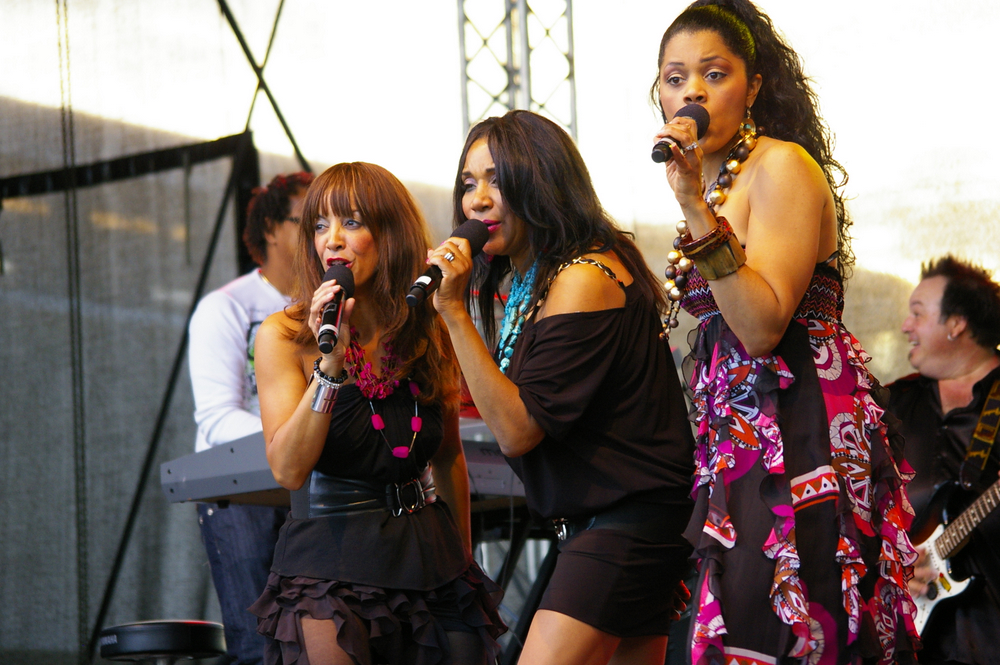