King County Sheriff’s deputies were sent out on a ‘Wellness Check’ on Friday evening to Muckleshoot tribal lands in Washington to check up on a pregnant mother of three after an alarming text indicated she may be wanting to commit suicide. The woman ended up dead, however, the shots came from the police.

Renee Davis’ family are now wanting to know exactly why and how this happened and how she ended up shot three times, dead. It’s understandable to question as it seems like so many minorities are shot by police for seemingly very little reason yet time and time again white people who even attempt suicide by cop come out of things unscathed.

This story, seems to represent a huge amount of issues, a minority woman, approached by untrained (in deescalation techniques) deputies with known mental health issues. Going by recent stories, you would guess she was almost certain to end up in a bad way.

Danielle Bargala was a former foster sister of Renee. She told the Seattle Times that Renee had struggled with depression and mental illness. She said

“It’s really upsetting because it was a wellness check,… Obviously, she didn’t come out of it well.” 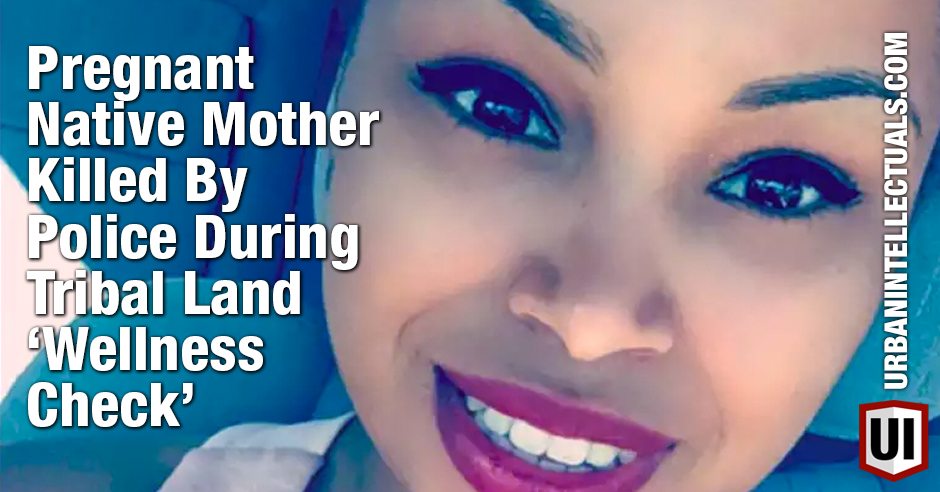 Renee’s relative called the Deputies on Friday night after an alarming text from the 5-month pregnant mother of three suggested possible suicide. Police arrived and say that a woman with a handgun and two small children were in the house.

The children ended up unharmed and the third was next door already. However Renee ended up laying dead shot three times. The whole story is so far unclear.

Renee was an avid hunter, she participated in a fisheries training program and had been working as a teachers aide. She was known to be gentle, kind and sweet, despite her issues.

In this case there are so many questions. The training of deputies in these situations needs to come into question because often it’s a case that they just don’t know how to deal with these scenarios.

Our ears will be open to hear more of this developing.