The One Thing I Wanted More of from ‘Birth of a Nation’, To See Nat Turner Kill All 60 People

Last week, I stepped out to see the ‘Birth of a Nation’ film by Nate Parker. Been looking forward to watching it every since hearing about it coming out last year. And I will admit, it was a good film.

However, I couldn’t help but think something was missing. But what was it?

I’ve been searching my brain and feelings for a few days trying to come up with that very answer. And now, I finally have it.

I wanted to see more killing.

According to history, Tuner and his group was able to kill 60 people before they were stopped. I wanted to see ALL SIXTY KILLINGS ON THE BIG SCREEN!

I wanted to see more. I wanted to see all the killing by Nat Turner and his band of fed up men (no women in the movie, but find that hard to believe in real life) taking out the so-called slave masters and their families.

I wanted to see blood flying all over the room being flung on the screen.

I wanted to see the killing of these treacherous people in slow motion, up close and raw in your face.

I wanted to see the pain and fear in their eyes.

I wanted to see the joy and elation of Turner’s band of fed up people taking their destiny in their hands.

I wanted to be moved by the sheer joy they had to have felt to finally turn the table on these terrible, terrible people. 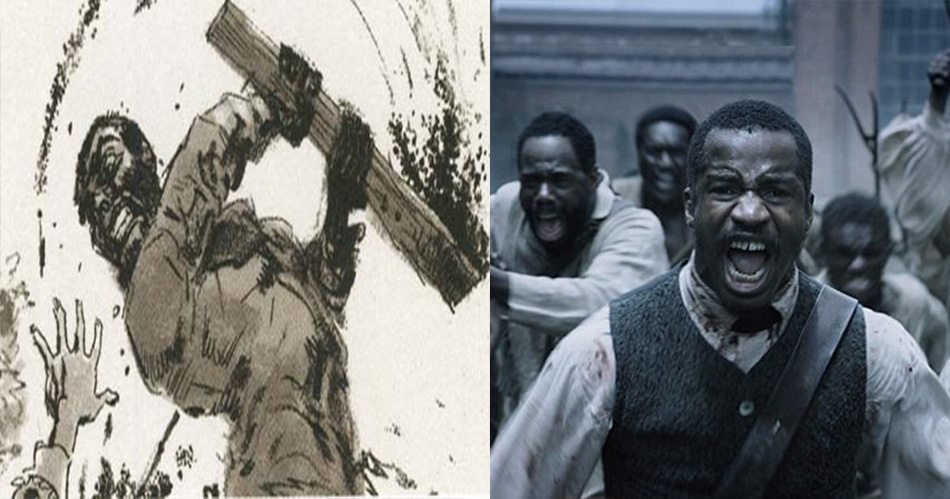 Instead, I got a brief flash of the violence that took hundreds of years in the making as these people caged us like animals. Beat us senseless and got off on it. Got rich from it. And didn’t have a shred of remorse for their horrible, horrible actions.

The movie is definitely worth the time and money to see. I thought it was insightful, powerful and the final scene where the song “Strange Fruit” is playing is amazing. Being in the theater with those powerful speakers playing and the images dancing on the screen will make the hairs on your body stand up.

(I’m trying not to ruin the movie for with too many details, but the bottom line is I wanted more.)

I wanted more killing of the people that killed our chances at living a free and clear life. The killing of people who stole us, our history, our language, our culture, our pride, our manhood, our land…..everything.

I wanted to see all of them die.

And yes, they deserved to die.