“N****r Lovers” Arson Victim Family to Return GoFundMe $5k After Father Admits He Did It!

Just before Christmas a white family in Denton, Texas, found a lot of sympathy after an attack on their truck that appeared to be racially motivated. Their truck was burnt out in their drive with the words “N****r Lovers” scrawled on it.

A family friend wanted to help out the family and launched a GoFundMe campaign that raised over $5,000 to help the family get over the attack and get a new truck.

The generosity of people is always amazing. 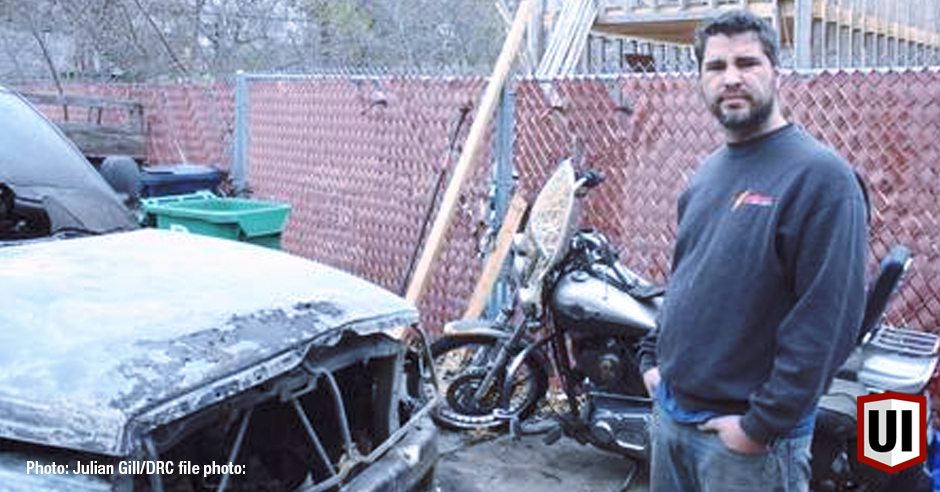 However on December 22nd the fire authorities made an announcement that they were looking closely at the father/husband of the family, 35 year old David Williams, as a suspect. He had said that it was probably done by some “punk kids”.

But, he has now confessed to the crime and is now in a mental facility for treatment.

It’s easy to be mad at him but he is sick and his family seemed to have no knowledge of the weird arson attack.

His wife Jenny Williams has said that her husband suffers from bipolar and borderline personality disorder. She was confused how he snuck out to carry out the attack but told the press:

“He [confessed] Tuesday morning, and that entire conversation, I just don’t even know how to wrap my head around it all,”

“It was clear to me, at that point, that his head was definitely not in the right place.”

“He will be charged at a minimum with arson, and investigators are working with the district attorney on possible other charges”

But his mental health will be considered when placing the charges. She wrote to the page:

“If any of the donors would like the funds back, please let me know,”

“If you have already contacted me, I have [yours] handled already. Thank y’all so much. Again, I am sorry about the latest news and I am working on the returns. Thank you and God bless each and every one of y’all…”

Should he face the full force of the law or be given a break because of his condition?