The meeting held last month by the NAACP (The National Alliance For The Advancement of Colored People) finally brought into life one of its most concerns; charter schools.

The members of the organization, approved language calling for a temporary prohibition on privately managed schools and its expansion.

The concern raised during the meeting was that charter schools with privately appointed boards don’t represent the interest of the public but make decisions on how to spend public funds.

The organization, further pointed out problems with some charters that include fiscal mismanagement, conflict of interests and punitive disciplinary policies.

NAACP with this resolution aim to declare school privatization as a threat to public education.

The organization further claimed that the privately managed charters, have highly contributed to the increased segregation rather than diversifying the integration of the school systems.

Some of the highlighted concerns in the resolution included;

· The risk of misuses of public funds due to the weak oversight of charter schools which further corrupts the control of public education.

· According to research and documentation, reports show that nearly half a billion dollars of missing charter funds are reported annually.

· Shortages of resources and space leading to an increased tension and possible conflict within school communities.

However the resolution has not yet been implemented as it has to be approved by the Board of Directors in fall. 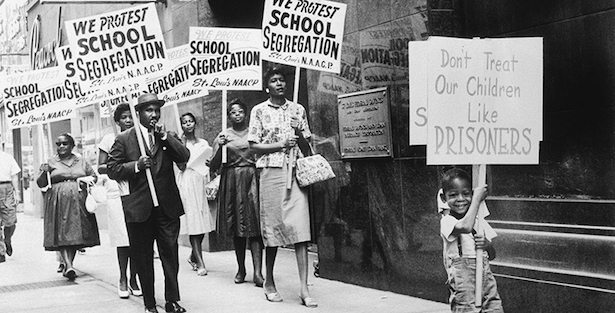 The St. Louis Board of Education was picketed by the NAACP after the Board issued a modified enrollment plan which the NAACP did not go far enough in integrating the schools.