Kentucky hasn’t had an African American in it’s state legisture for 20 years, that is until now!

Long time incumbent was defeated as Attica Scott won a three person primary race last night. She will be the first African American woman to serve in Kentucky’s State Legislature in 20 years.

The Democratic primary was for Kentucky’s 41st House District.

The man she won over has served since 1992, Tom Riner. She won 54 percent to his 31 percent. A pretty solid win by any standards!

She took to Twitter and wrote: “Representative Riner just called to concede. Thank you to every single one of you who believed that we could do it. Great job, folks!”

She was quoted as saying

“It feels amazing to be the first Black women in almost two decades to be elected to the legislature in Frankfort — that’s huge. I’m representing a district that is 50 percent Black and 50 percent white so that says that people across the district regardless of race believed in my leadership and also knew it was time for a new voice and a fresh face,”

Her race had a boost and some great help from her mentor who was the last African American to serve in state government in Kentucky. That lady was Rep. Eleanor Jordan. 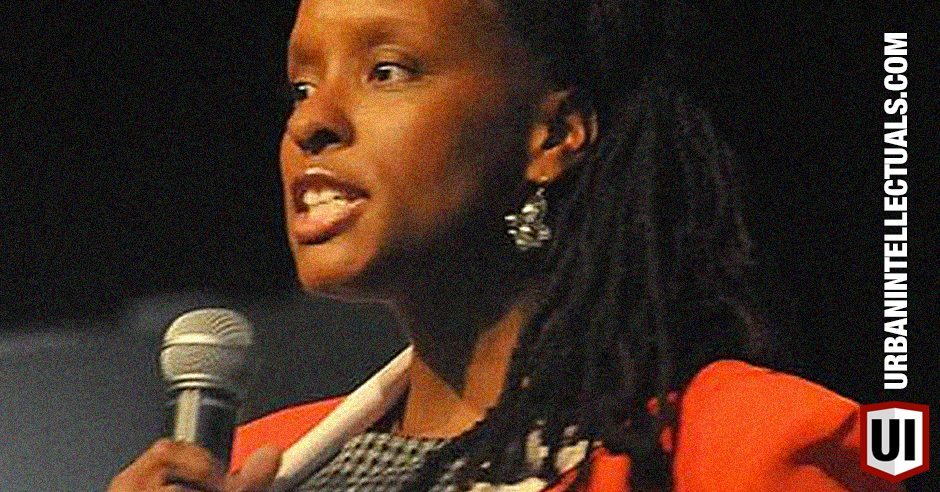 “During the campaign it was really about highlighting that we needed a new voice and a fresh face in Frankfurt. We had this 34-year incumbent who was anti-LGBT and anti-women’s rights. He was a Democrat in name only and refused to caucus with the Democrats since the 1990s, so it was really about highlighting and exposing his record and lifting up my social justice agenda,”