Compton rapper Kendrick Lamar is going from strength to strength. His community work is outstanding, his outspoken views on African American and disenfranchised issues makes me give him nothing but respect. And even when he is charged with designing a new pair of Reebok classics he makes a stand!

This is his second collaboration with the shoe company and he took the opportunity to make a point about gang culture.

Working with designer Ian Paley the new shoes emphasize gang neutrality by putting a seem down the middle and splitting the show. Red on one shoe’s half and blue on the other.

The new shoe isn’t cheap and but it looks awesome. Although it’s no Shaq shoe social endeavour I respect the message the social point.

The Kendrick Lamar x Reebok Classic Leather is due for a July 1 release date on the Reebok online shop. 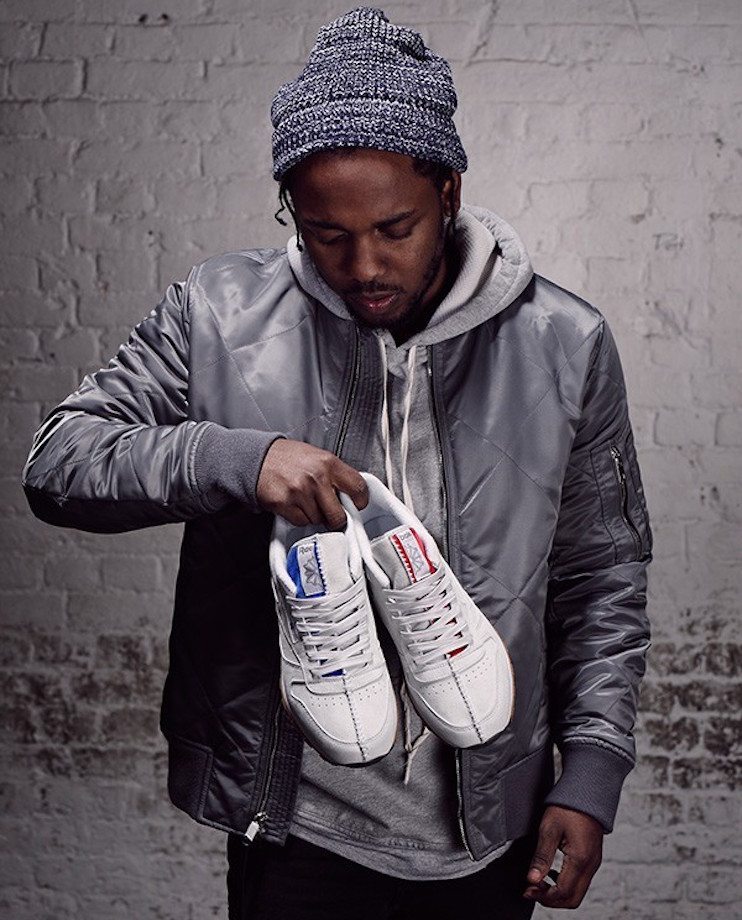