We knew that following the success of the box office hit, Get Out, we’d see more from comedian-turned-director Jordan Peele. Carving an entirely new path in filmmaking adjoining art and social awareness, he’s back to produce a series called “Lovecraft Country” set in the 1950s Jim Crow South. 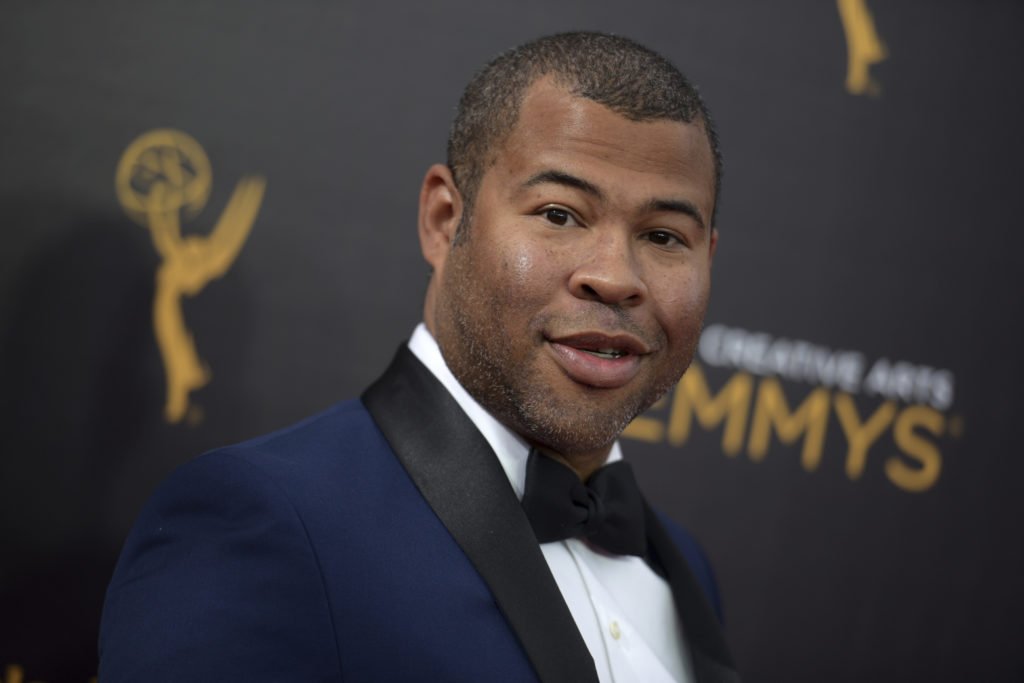 ‘Lovecraft Country’ is a series adaptation of a novel based in the Jim Crow South. The main character takes a road trip in search of his missing father and encounters his father has actually been taken captive. Perhaps by modern-day slave owners? (No need to spoil it so early)

A few years ago, this kind of subject matter, in film and television alike, was uncharted and perhaps forbidden territory. Now, with Peele’s ingenious fusion of social injustice and horror coupled with Green’s phenomenal hit series chronicling the plight of slaves, we may have ourselves a new trend. Whatever it is, we love it and look forward to the flourishing of this new genre!