Tauheed Epps, famously known as 2Chainz, is one of the best selling rappers in the hip hop market and clearly an astounding business man that never gets his credit.

The 38-year old rapper from College park, Georgia has produced several single, albums and collaborations that have hit the top 50 in the Billboard Hot 100.

He success is not only attributed to his good music but also largely because of selling apparel and other merchandise. But this is the story of how he and a business partner exploited White people’s obsession with Black culture.

RELATED: WHAT??? 2 Chainz Made a $90K Ugly Christmas Sweater, What Will He Do With It?

Personally, I LOVE THIS!!

How He Started Off

Initially, 2 Chainz had begun selling t-shirts as merchandise but the business didn’t pick up very well.

After trying several tactics without significant improvement, they contacted Charlie Jabaley, the co-founder of Street Execs that manages the marketing and sales of 2 Chainz merchandise.

After thinking for some time, Jabaley came up with the idea of designing Christmas sweaters, Dabbing Santa. He started running experiments on Shopify.com. After putting the Dabbing Santa sweaters online, the demand was so overwhelming that the sweaters instantly became a blockbuster.

Making Enormous Sales in a Day

In the first of business, the Dabbing Santa sweaters generated a whopping $20,000, followed by $30,000 the next day and the trend followed till they hit the $2.1 million mark in just 30 days.

With Jabaley receiving two to three sales notifications every minute, they were able to generate…

Keep Reading on the next page…
… Page 2 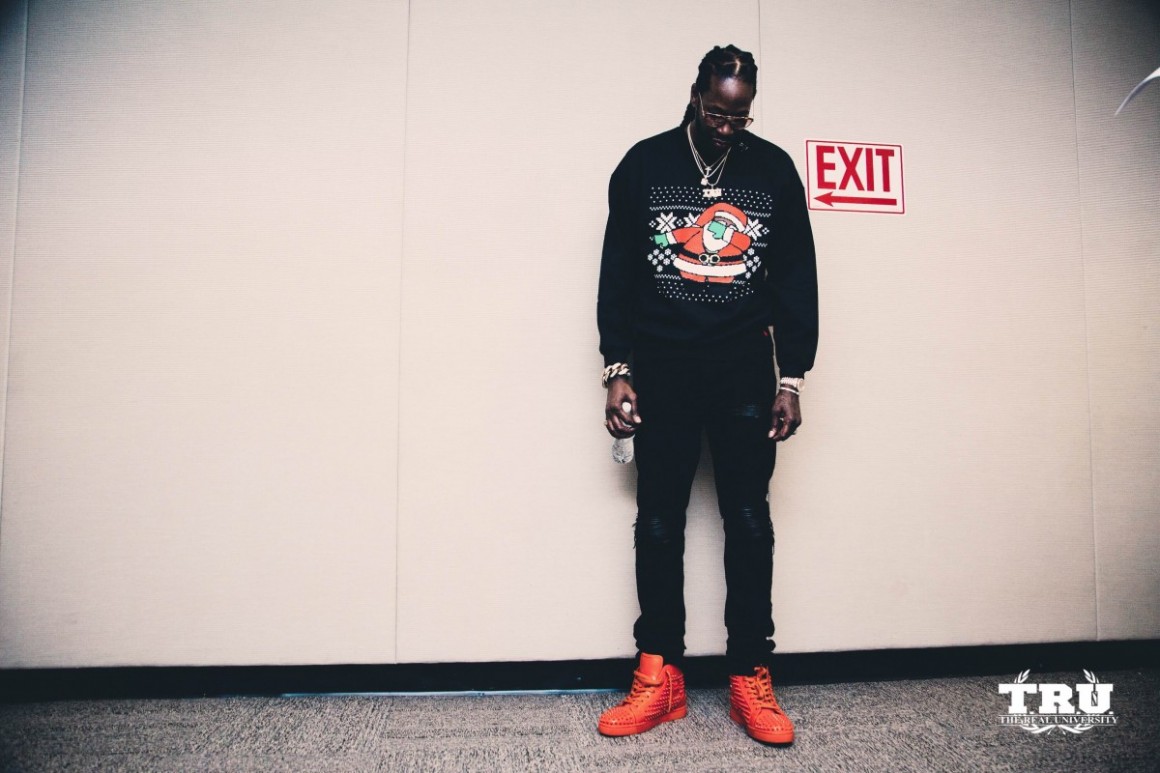