‘F#%K That Guy’: NFL Executives Admit They Hate Colin Kaepernick, But Why Don’t They Hate What Is Happening to American Citizens?

It is very clear that all the executive has a very negative attitude towards the quarterback Colin Kaepernick and his protest.

However, inquiring minds want to know why these executives and many of the American population are focusing their anger, hate and focus on Kaepernick and not the injustices happening all over this country at the hands of the police, justice system and politicians?

This comes after his last week protest on the national anthem, but clearly has a deeper connection to something else.

Due to this, most of the executives now believe that his future is at a stake.

Since the last week’s incident, there have been a lot of reactions from both the officials and some of the NFL players.

For example, “he has no respect for our country”, “He is the most hated player in the NFL league and much more. Despite all these reactions and negative attitudes from the NFL executives and players, Colin Kaepernick, he has insisted that he won’t stand up during the national anthem, although he has changed positions and is taking a knee.

What are the coaches reactions to Colin Kaepernick?

From the latest NFL on Kaepernick, most coaches have shown a negative attitude towards the quarterback.

For example, “ I don’t want him anywhere close to my team, he is a traitor. This is one of the reactions of the front office executive when asked about the quarterback.

The interview with the other seven team executives also had the same opinion about the player.

Again, we feel this is misplaced anger on the part of the NFL’s executives and many in the American population. The frustration should be directed at the system that are oppressing their people.

Wonder if the system were killing, jailing and oppressing White women would anger be placed on the protesters or the system? 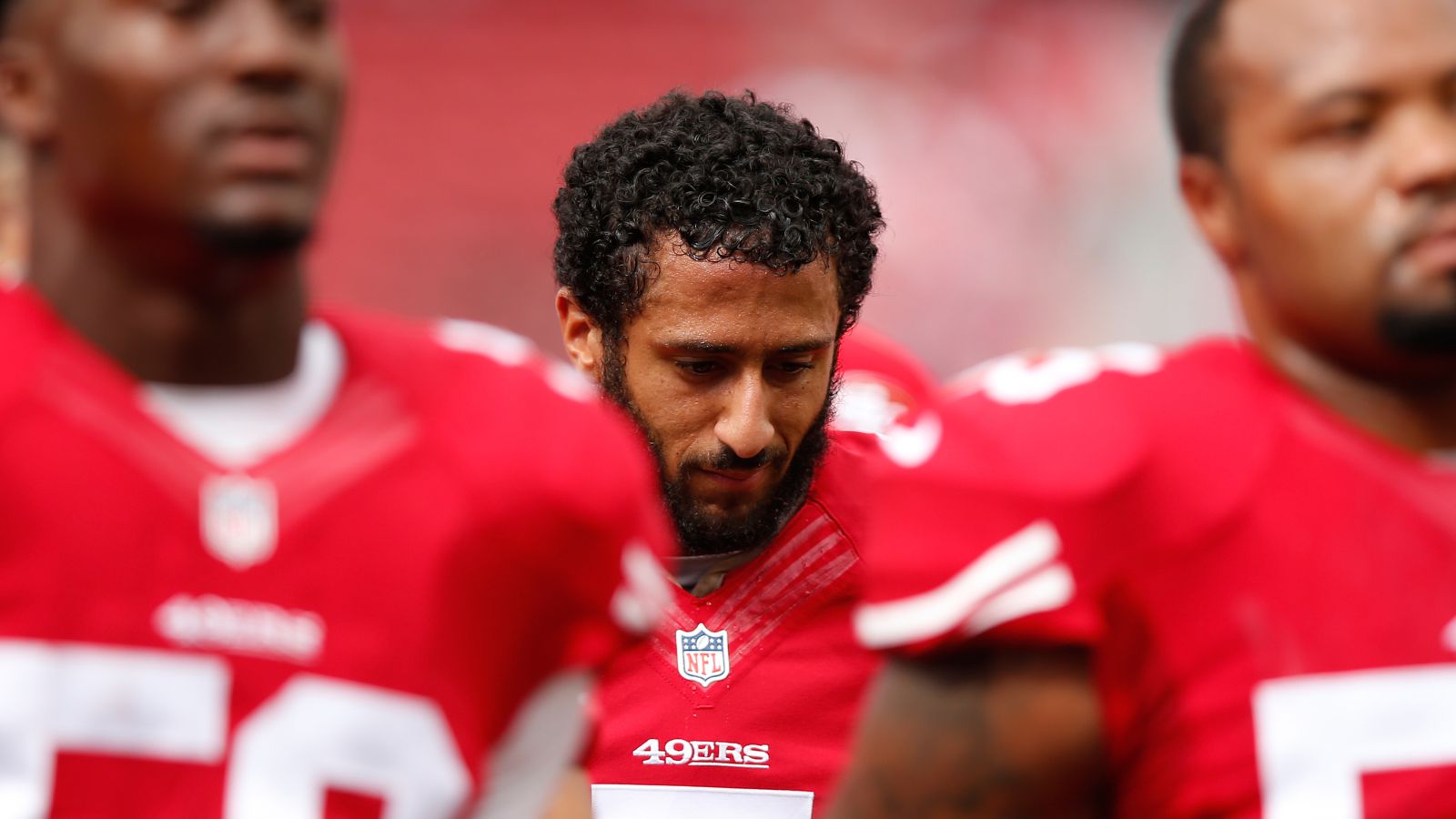