This Is Why FAMU’s New Black News Channel Is Going To Be TOTAL BULL SH*T…..

When I first caught wind of this project, I was very excited. We have often discussed the need for the black media to grow up, engage and get involved in our issues and community. This seemed like a shot in that direction, until I discovered who is behind it.

The Black Television News Channel is the brain child and passion project of J.C. Watts, the former University of Oklahoma football player and Republican US Representative from the State.

They say you should give people a second chance, but I will believe it when I see it….

After watching his politics and reading his book, i’ve stomached all of what I need to see to know this effort won’t be what we deserve. However, you do have to give the nod to the man for putting this project together on this level and magnitude. He has brought together money from Sony and has the support of Dish Network, Direct TV, and Comcast. 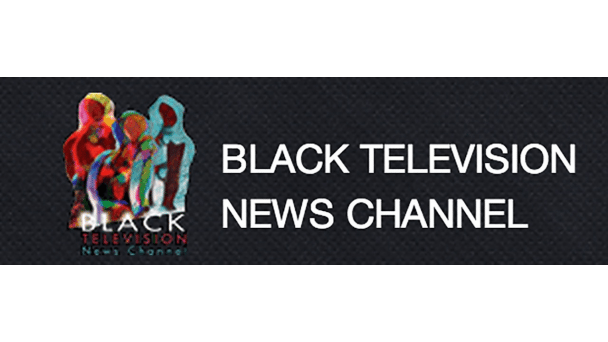 These investors and participants just let me know this outlet isn’t going to have the voice or perspective we dream it would, but it is a start….I guess.

I just fear it will become another tool in the brainwashing of our people. This time starting with the youth and young adults, whom this channel is aimed after.

“We’re excited to be among the energy of the youth on this campus. Thank you to the FAMU family

for embracing us and the idea of a 24-hour news channel that is culturally specific,” said Watts. “The world only gets a sliver of who the black community is today. We look forward to telling that story.”

with BTNC that will kick off a $10 million construction of a “state-of-the-art, multi-platform, 24-hour broadcast facility” in the institution’s School of Journalism and Graphic Communication, TheFamuanOnline reports. The 24-hour news channel will reportedly inject $33.6 million into the economy and provide 117 jobs for journalists with a sweet salary of $109,000 per year, the BTNC site adds.

I can already hear your cries, give the man a chance to get the network off the ground before you lay into him. NO WAY IN HELL WILL I LIE BACK. If i’m wrong when it comes out and develops, I will say so then, but for now i’m thinking this will be some mix of Fox, MSNBC, CNN with a dash of the Root (who is owned by MSNBC).

But what do you think?