The Black Business Investment Fund of Central Florida reached a settlement with the Department of Economic Opportunity late last week, putting to rest months of legal haggling over the group’s certification.

Under the settlement, DEO will move to certify BBIF for the current fiscal year. 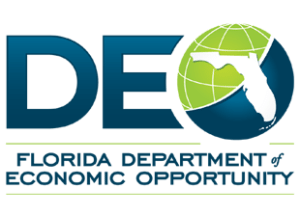 DEO originally rejected BBIF’s application after a disagreement emerged under a separate program over how much BBIF could collect in administrative fees. Under DEO’s interpretation of the law, BBIF could only receive maximum fees of 0.625 percent per year for the program (the Economic Gardening Business Loan Pilot). BBIF interpreted the law to cap fees at 0.625 percent per month.

The different interpretations led to a discrepancy of more than $560,000. As the two groups were sparring over the fee dispute, DEO rejected BBIF’s application for the Black Business Loan Program.

BBIF filed a lawsuit, calling the rejection retaliatory and unwarranted. The organization called in several of DEO’s top officials for depositions, including Community Development Director Tom Beck, who resigned to join the Department of Environmental Protection the day before his scheduled deposition.

A court hearing was scheduled for last Thursday, but DEO and BBIF reached an agreement shortly before it was to begin.

Under the agreement, the BBIF will collect fees at the 0.625 percent annual rate for 90 days.