14-year-old Jason Smith was found dead in an Eros, Louisiana lake. His death was deemed an accidental drowning but his body was found with no organs.

His family believe they know who killed their son, they know why the organs were removed and that he was also raped prior to being killed.

But why would someone cover up a murder? Smith’s family believe it’s because the murderer was a KKK card carrying son of an FBI agent.

It sounds far-fetched but the missing organs mean that maybe this murder should have gotten more attention. At the time of death, he was found dead on June 6, 2011, the media was very light in the coverage of his death and very little details were released. 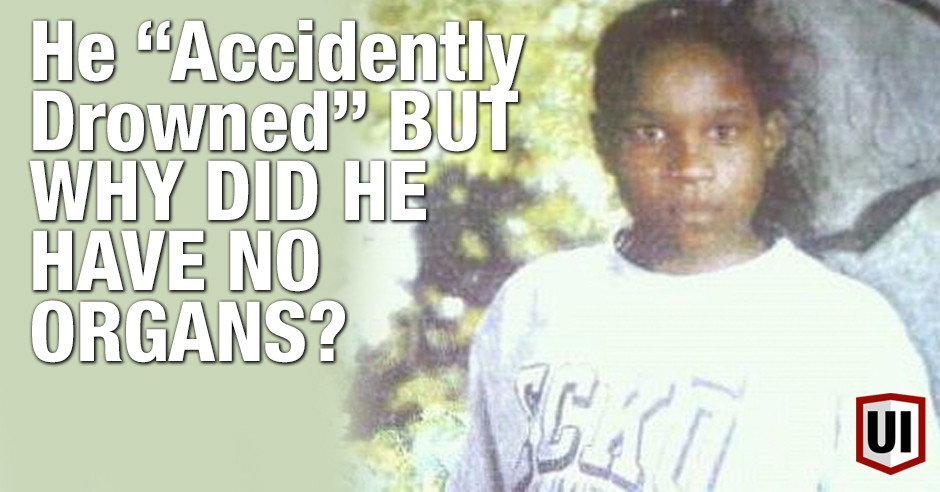 As well as saying that his son was sexually assaulted and murdered by the son of an FBI agent, Jason’s father claims that the police tried to kill him and another of his sons when they were leaving town.

A petition that asked to reopen the case and exhume Jason’s Remains never gained traction, likely due to the low media coverage.

Is this just conspiracy or should we give Smith’s family the dignity of trying to push for further investigation?

6 thoughts on “COVER-UP? Black Louisiana Teen Found Dead In A Lake With His Organs Removed In “Accidental Drowning””