With the recent occurrences of the past year, it’s important that black people have outlets to express themselves and come together. Although the social media user base has been dominated by African-Americans, there are only so many alternative black-owned social media websties and apps to choose from. This week, New York Times Bestselling author and Hidden Colors creator Tariq Nasheed released his highly anticipated social media app “MoorUs”. Also Ed Young, co-founder of the legendary Hip Hop magazine “The Source”, has ventured into the tech arena by creating his own app called Blackbird Mobile. I got the rare opportunity to talk to him about the app, his inetitions behind it and the overall ethnic makeup of the technology industry.

RB: What is Blackbird Mobile?
Ed Young: Blackbird Mobile is the new version of the Blackbird Browser updated for where and what people are doing today. You see the reports that are just coming out over the past few days that point out that over 50 percent of all time people spend online is spent in apps and not on the web itself. We saw this trend happening and realized that we needed to build a new tool to help with Black content discovery that helped the websites continue to reach this audience an also help them find new audiences in the people that are only in apps. We really believe that it’s important to bring Black media to the surface because as a people, historically, it’s our voice that sets trends and makes things happen in this country and the world. It’s even more important with all that is happening politically and socially now and the general tech landscape does nothing to surface that voice. 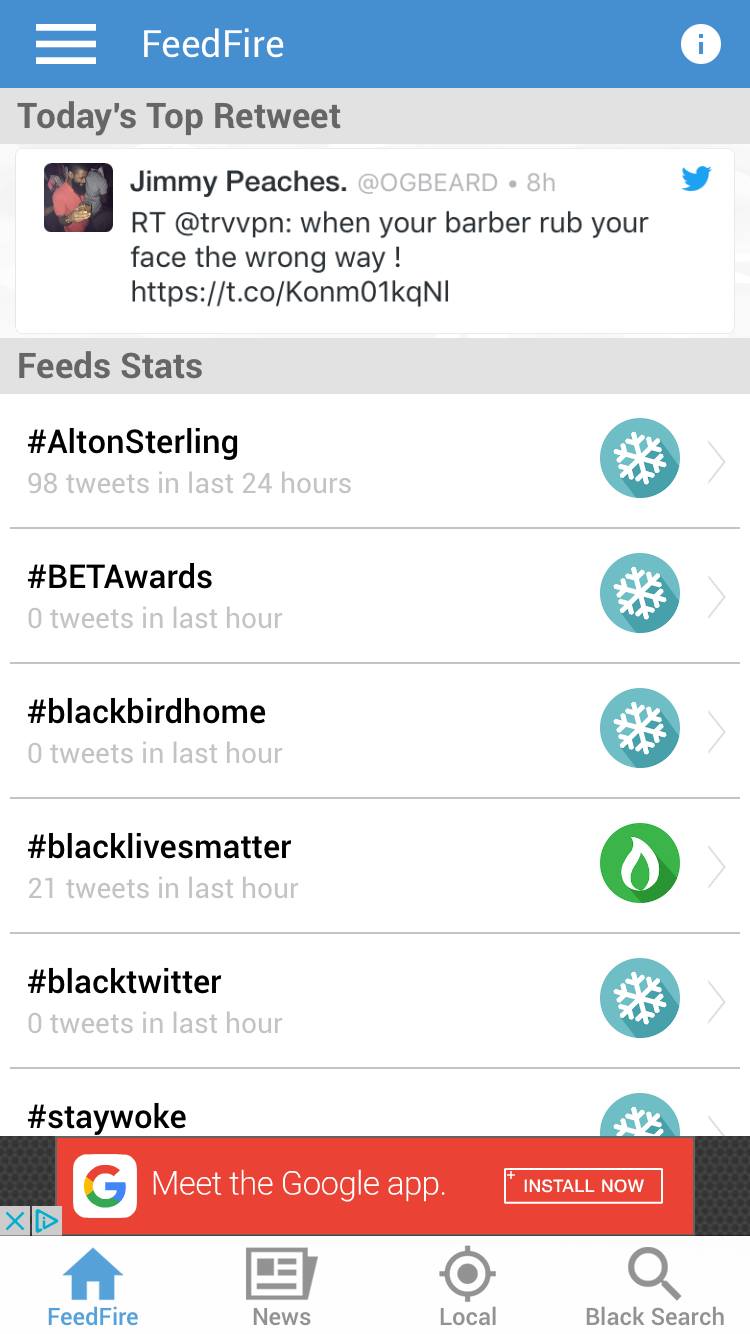 RB: Why did you create the Blackbird App
Ed Young: At its heart Blackbird Mobile is built up from a local focus to bring the entire community of Black consciousness together in a way that really hasn’t been possible before and in a way that nobody else is doing. Instead of everything being siloed and separated we’re working to bring the real community of us together because increasingly we can’t afford to be apart. That’s not to say that everybody has to have the same opinion or viewpoint, but the reality is that we need to act like a real community with shared challenges and concerns from supporting our businesses to politically being a voice or voices that need to be heard. Until we come together in a mass numbers app we’ll continue be ignored by those that we need to hear us.
That’s why we put Blackbird together first as the browser and now as an app. With the browser a lot of the blogs of the time didn’t think they needed what we were providing because they would be found on Google, etc. – those blogs aren’t anymore precisely of what we aimed to fix in search. Imagine if we as a people had a browser that we used collectively what kind of political and economic power we would wield – now with the Blackbird Mobile app that same opportunity is available again. We’ve built in free promotional tools for business and are happy to drive traffic to Black media all day long because we get that this benefits us all.

RB: Why focus on Twitter?
Ed Young: In spite of the fact that Twitter has been fairly tone deaf when it comes to addressing the Black community in any kind of meaningful way, what is known as Black Twitter has grown to be an important voice and somewhat of a barometer for the community. Blackbird Mobile leverages this Black Twitter community voice and ties it to the larger Black mediascape and local voices and businesses in a way that promotes the real community that exists. Now as Twitter continues to basically ignore this powerful voice, we are aware that the Black Twitter community may soon move to something else and we are carefully monitoring this and will move to whatever platform most effectively hosts that voice.

RB: Based on your years of experience in Tech what do you feel will help solve Tech’s Diversity issue
Ed Young: That’s a really big question and there are many different aspects to the issue of diversity in the tech space. Firstly, I believe that the main issue really is one that is more social than racial or gender-based. The tech world was and is dominated by a very distinct type of people who are often not even very comfortable interacting with others like themselves, so to extend that social sphere to people that are very different from them is a big ask from the beginning based on nothing more than social realities. That social challenge is a big issue to address and requires real effort from all of the actors, not just the tech side. Additionally, there is the challenge of the pipeline where there need to be more young people interested in tech and the lifestyle that it seems to require to succeed in the current crop of tech companies. But the real solution may be that as different types of people becoming interested in tech, they will start tech companies themselves that become successful and that success will breed the diversity that we as a society will ultimately benefit from having. 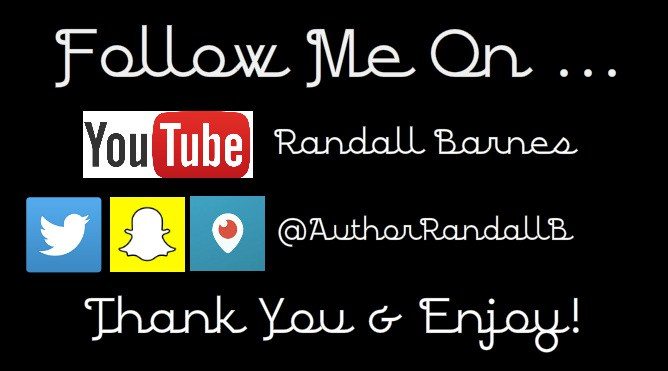 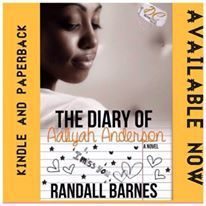 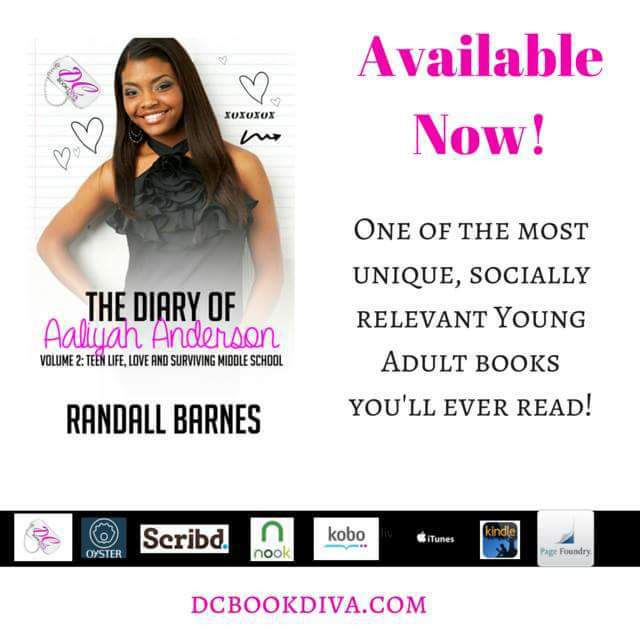