Musician Chaka Khan has announced her decision to enter rehabilitation for an addiction to Fentanyl, the same prescription drug that was said to have led to Prince’s death.

The inpatient care will limit Khan’s ability to record and will postpone an upcoming tour set to resume by August 1st.

“Contrary to what you may have read online, here are the facts:

Representatives for Chaka Khan announced today that ten-time Grammy winning recording artist Chaka Khan has entered an addiction rehabilitation and aftercare program which will cause her to postpone all dates in the month of July. Chaka has struggled with a dependence on prescription pain medications and has voluntarily entered the program to get healthy and stay that way. As part of the ongoing outpatient treatment the doctors have urged her to resume recording mid-July and commence all performances beginning August 1st and onward.”

The decision to receive help for a dangerous but often unaddressed issue is undoubtedly brave. We at Urban Intellectuals wish Chaka Khan a safe and speedy recovery. 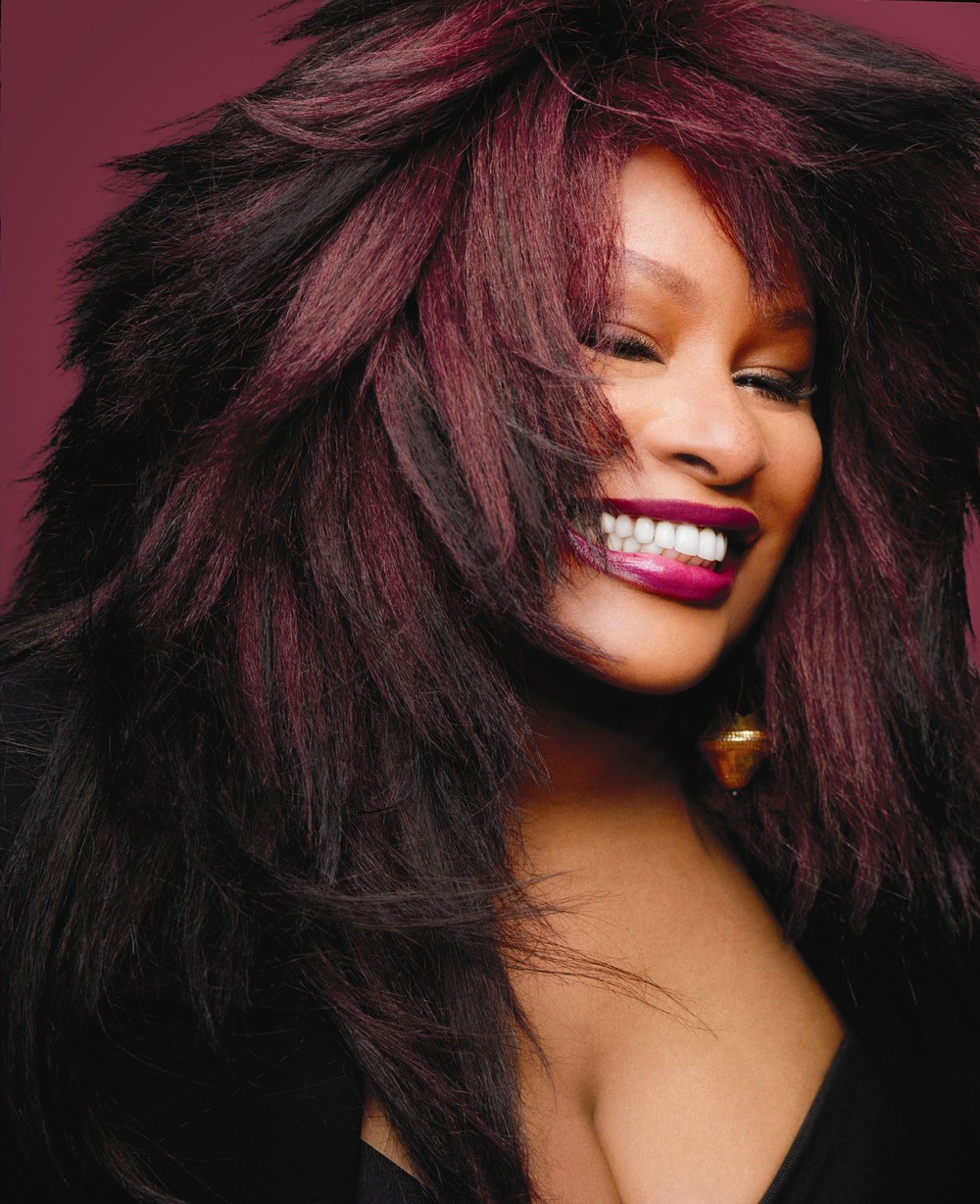