Can Black People Stand For Something?

It’s a fact that people are infatuated with brands, especially black people. We respect entities that play on our emotions. We love over-the-top spectacles, being relevant and having a sense of belonging. Why do you think Drake is internationally known, all the while Marcus Garvey is barely mentioned in high school and college level history courses? Why do you think that stores around the nation were packed with people this past Black Friday? There were even homicides that occurred due to over-the-top consumerism and excessive vanity.

As a collective, African Americans have amassed trillions of dollars in spending power. We chose spend it at non-black owned businesses most of the time but it’s perfectly ok. We have free choice to patronize anywhere we want among cultural lines. Besides, we’ve started to embrace the entrepreneurial spirit over the past few years. The narrative that black people don’t support their own is completely false! Tariq Nasheed’s Hidden Colors documentary series continues to top the Amazon charts despite a mainstream media blackout. Tyler Perry, even after releasing nine Madea movies in the past eleven years, packed out theaters with his latest offering Boo! A Madea Halloween. Kevin Hart had to garner the approval of the black community before becoming the wildly successful crossover star that he is. Urban Intellectuals reaches millions of people daily. Even my influence and reach has grown since I started my journey two years ago.

The aforementioned cases are not rare, just specific. These people and brands above have amazing marketing skills, die-hard fans/followers and compelling content. It’s obvious why they’re breakout successes. But, none of the individuals above are bigger than the concept of HBCU’s. Tyler Perry and Kevin Hart can reach billionaire status but they will never overtake the longstanding impact that HBCU’s have had on American culture. These institutions are important to every fabric of the black community, especially the entertainment industry that we all love. Why haven’t we rebranded ourselves accordingly and recalibrated our marketing strategy?

Recently, Fort Valley State University Student Government Association President Lawrence Malloy posted a status on Facebook about students wearing other college’s apparel on their HBCU campus. Although he was talking to Fort Valley students, the statement was institutionally ambiguous. Just as you shouldn’t wear an Albany State t-shirt on Fort Valley’s campus in respect for our fierce decades old rivalry, you shouldn’t wear Hampton apparel on Howard’s campus. You wouldn’t dare wear Southern paraphernalia on Grambling’s campus. Repping other HBCU’s isn’t our student’s issue though. It’s the repping and fandom of PWI’s on our HBCU campuses that gets to me.

In defense of Historically Black Colleges & University’s, we always say our favorite talking points, none more popular that, “HBCU’s were a necessity because we weren’t allowed into white institutions.” How does that affect Student A who applied to go to Harvard, got denied but was accepted at Howard? Sure, the fact that this student has that great opportunity is reflected in that historically accurate statement but their dream was to go to Harvard. In their minds they’re settling if they go to Howard. It wasn’t their first option. How can you be proud of “the next best thing”.

Take Student B who attends an HBCU but constantly wears Florida State and UGA attire. It’s not like they’re ashamed to rep their school. You see them at every school event having a phenomenal time. When it’s homecoming, they’re lit at all the parties. Their HBCU’s hashtag is all over their social media pages. However, when you ask them why they wear other school’s apparel on campus, they’re response is “I bought it! You can’t tell me what I can and can’t wear!”

That’s very true. We aren’t at a middle or high school that has a dress code. You’re free to wear whatever you want, depending on if it’s tasteful and appropriate for a collegiate environment. But, let’s change the setting. What if I go in a “Crip” neighborhood wearing red? What if I go into a “Blood” neighborhood wearing blue? The explanation “I bought it! You can’t tell me what to wear” won’t stop me from the real threat of bullets flying my direction. Wearing neutral colors in these war zones are a sign of respect, at least for your own health and well-being.

What about the Divine Nine Greeks? There’s an unwritten code across all college campuses, especially HBCU’s, that you don’t speak on the D9 Greeks. You don’t express open interest in wanting to join their respective organizations, as you will be promptly blackballed for showing that you don’t have discretion. We know not to wear Greek apparel if we’re not affiliated, not to say the chants, to move out the way when they’re about to stroll, not break their line and not to throw up the hand gestures. That’s the rightly deserved respect we have for these tremendous, trailblazing organizations. Is it possible for us to have the same amount of respect for HBCU’s? Many of these organizations were founded on Historically Black campuses and the most prominent chapters are found on Historically Black yards across the country. Is that too far-fetched to love the letters H-B-C-U?

What about in sports? Imagine Magic Johnson as a member of the Lakers wearing a Celtics tracksuit. Mind you, he still plays for Lakers. He just decided to wear the Celtics trackset because, “He bought it and no one can tell him how he can or can’t dress.” We gave LeBron flack for leaving Cleveland back in 2010 and Kevin Durant for leaving Oklahoma City, due to a preconceived notion of “loyalty”. How can they be loyal to something that don’t own, control or operate? How can we stand to not be loyal to institutions that we actually do have a stake in?

As HBCU advocates, we aren’t trying to dictate how our students dress. We aren’t trying to restrict self-expression. All we want is some respect. If students start to put some respect on our HBCU’s, school pride will shoot through the roof. We would create a climate where students are actually happy to be enrolled at their Black college, increasing retention and attracting prospective students by the thousands. But if we don’t respect ourselves, who will?

Want to get a snippet of the energy of an HBCU? Check out my mini-movie “My Fist HBCU Homecoming Experience”. 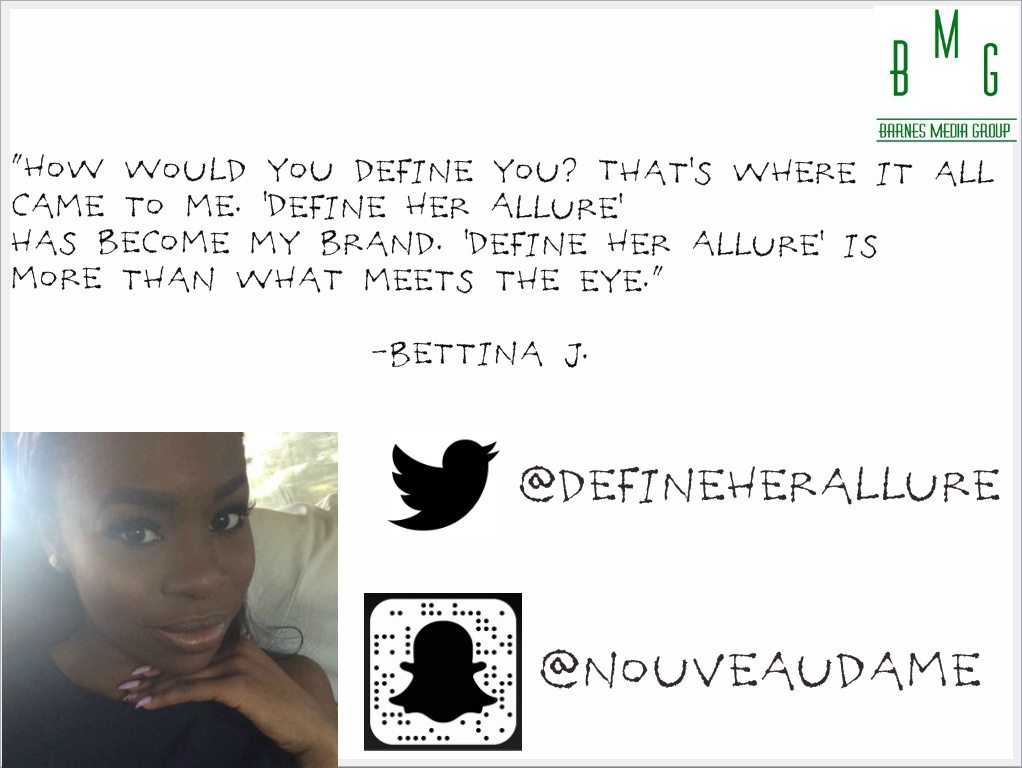 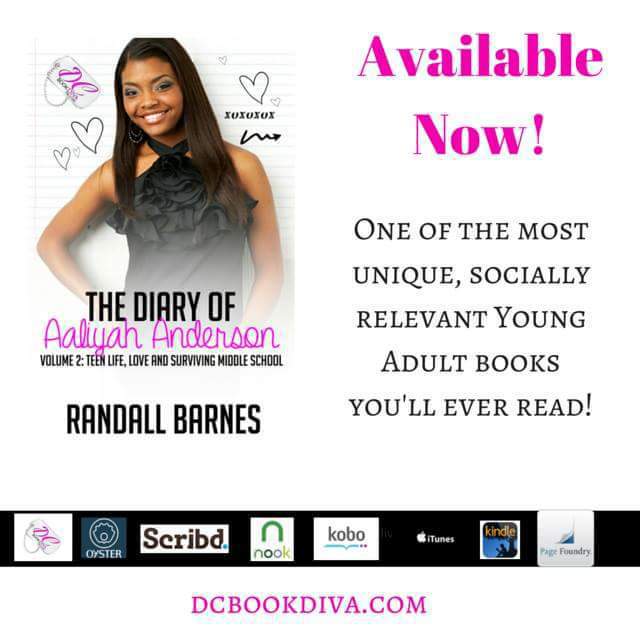 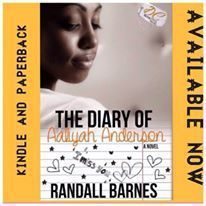