The Governor of Tennessee Bill Haslam has finally granted executive clemency to Cyntoia Denise Brown. Her sentence of life imprisonment has been commuted and she will be released to supervised parole on August 7th.

She has currently served 15 years in prison so this is a long time coming for her crime, a crime that many feel should not have been punished.

Read on for more details 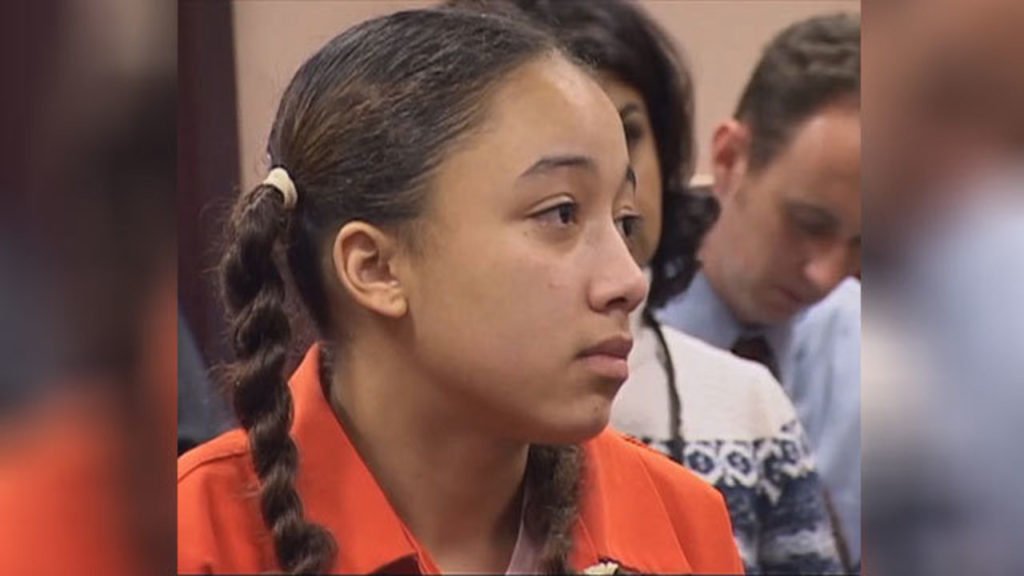 “This decision comes after careful consideration of what is a tragic and complex case,” Haslam said. “Cyntoia Brown committed, by her own admission, a horrific crime at the age of 16. Yet, imposing a life sentence on a juvenile that would require her to serve at least 51 years before even being eligible for parole consideration is too harsh, especially in light of the extraordinary steps Ms. Brown has taken to rebuild her life. Transformation should be accompanied by hope. So, I am commuting Ms. Brown’s sentence, subject to certain conditions.”

Brown’s parole conditions will require that she not violate any state or federal laws, and she will be subject to a release plan approved by the Tennessee Department of Correction and special supervision conditions, including employment, education, counseling, and community engagement requirements. Parole supervision will continue until August 7, 2029, at which point Brown’s sentence will expire. She will complete re-entry programming prior to her release from custody in August in order to facilitate a successful transition to the community.

In 2006, Brown was convicted by a Davidson County jury of first-degree murder and aggravated robbery for the 2004 murder of 43-year-old Nashville real estate agent Johnny Allen, which occurred when then-16-year-old Brown was picked up by Allen and taken to his home. She received a life sentence with the possibility of parole after serving a minimum of 51 years in prison, which means she would not have been eligible for parole consideration until 2055, at the earliest, without the governor’s action.

She has completed her associate degree in 2015 with a 4.0 GPA and is on target to complete a bachelor’s this year. She has had an extraordinary personal transformation according to state employees and has flourished despite her circumstances. She will be an asset to her community!

She should NEVER have gone to prison after what she suffered and she should have been treated with mental health treatment for the trauma she endured. But far too often young women in her position are treated as criminals, not victims.