Much can be said about Christianity. Some see it as a pathway to Jesus. Others see it as a way to enslave people and keep them from realizing who they truly are. Well, regardless of which side of the fence you are on, I think you should be able to back up your stance with facts and not theory. After watching this video, I have to admit, she makes some valid points.

What do you think about her stance on King James? King James was known as someone who had sex with his mother and was also gay. He also wrote a book on Demonology. King James was a master at staying in power, which is one of the reasons he rewrote the bible. 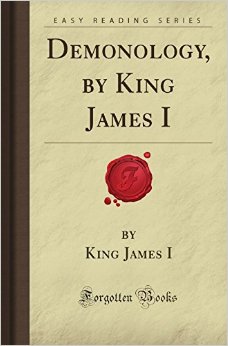 Do you think black people should remain Christians? Is Christianity the true path to heaven?