Watching what could be the demise of “America’s favorite TV dad” has been all but easy for the public to process. Likewise, the Cosby case is a tragedy for all involved regardless of its final disposition.
But just when I thought worse news could not emerge from the case, it has been revealed that Bill Cosby plans to embark on a tour where he’ll educate attendees on how to prevent sexual assault allegations from arising against them. Ebonee Benson, one of Cosby’s associates, stated 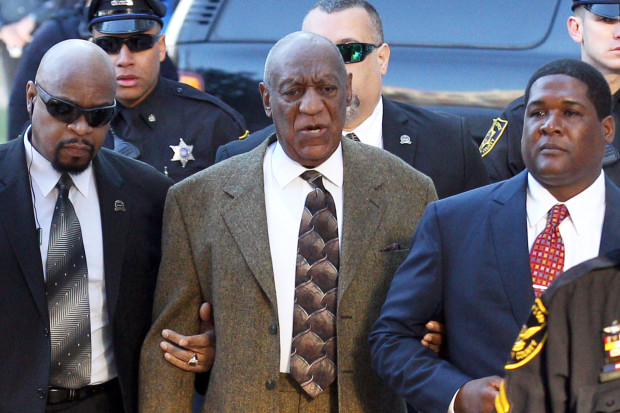 My first thoughts were conflicting. Just last week, Cosby was in court awaiting the verdict for sexual assault charges in the only case that remained within Pennsylvania’s statute of limitations. The presiding judge granted a mistrial after over 50 hours of jury deliberations. If I were to look at the defense’s reaction to the verdict from an unbiased standpoint, I’d conclude that I sensed arrogance. Even after listening to the series of statements from Cosby’s defense team, one of which was read on behalf of his wife Camille Cosby, nothing quite compares to the arrogance exuded by a 79-year-old Bill Cosby who has undoubtedly fallen from grace and seemingly lacks the ability to exercise it.

Let’s say that the Constand case is over (although it isn’t and he will be retried). What good  could a tour of this nature possibly do at this point in time? To do a speaking tour educating folks on how to prevent rape allegations implies that you have been the victim in this ordeal which is distasteful to say the least. Furthermore, for Cosby’s representative to equate an admittance of taking sedatives and engaging in sexual activities thereafter with “a brush on the shoulder” is a testament to exactly how out-of-touch these people truly are. It also speaks volumes as to what Cosby’s current state of mind is, that he and those around him seem to believe that it is a sound decision to exploit the interests of his long-time fans for monetary gain. The implications of a tour so soon after a divisive mistrial coupled with years of Cosby’s silence on the matter will prove evident only as the tour dates commence. What’s evident now, however, is that even with a slew of civil cases, a criminal case that has not yet concluded, and a legacy tarnished, America’s favorite TV dad intends to finally speak for himself when perhaps it’s too late. First stop: Birmingham, Alabama on an undisclosed date in July.