BE THE SOLUTION: Sean ‘Diddy’ Combs Opens a New Charter School in Harlem

From the partnership with other celebrities like Tyler Perry, Combs has seen his dream of playing a role in the development of young people in the society come true by opening his own charter school in Harlem, New York, called Capital Preparatory Harlem.

“Great schools and great education make a big difference,” he said during a speech to students and faculty. “Unfortunately, too many people don’t get the opportunity to succeed, no matter how hard they try. This is leveling the playing field here at Capital Prep.”

Sean Combs has put more emphasis on wanting the students not only to complete college but also to play part in the community once they complete their education.

A majority of people when they hear about Sean Combs, the issue that comes to mind is the person who has done it all to be an entertainment mogul.

Sean “diddy” Combs has played a major role in the music industry and has made a good amount of money too. Most will ask why he still makes a lot of money whereas his last album was more than five years ago.

He is known to have made a lot of investments outside the music industry and these have been very successful.

Apart from the success in music production, what interests most people is the investments and developments Sean Combs has done to the community.

Combs has played a major part in the education of the community by making sure that the youths get chance at a quality education. He has been able to set his time and knowing the students social, economic and emotional needs. 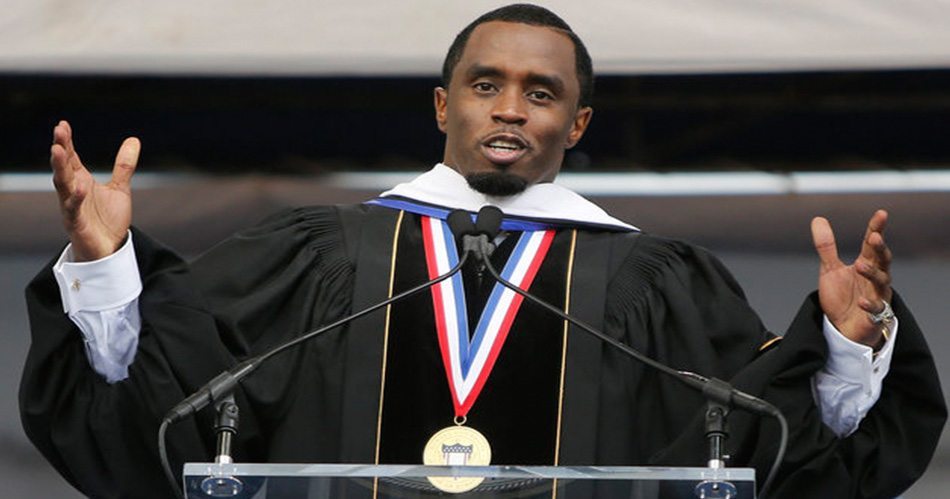