Africa Isn’t Safe If You Believe These Misconceptions: The Truth About Traveling in Africa

Africa, the second largest continent in the world, is often overlooked as a travel destination due to misconceptions about safety. However, the truth is that Africa is just as safe, if not safer, than many other popular travel destinations, as long as you don’t believe in the myths that surrounds it. 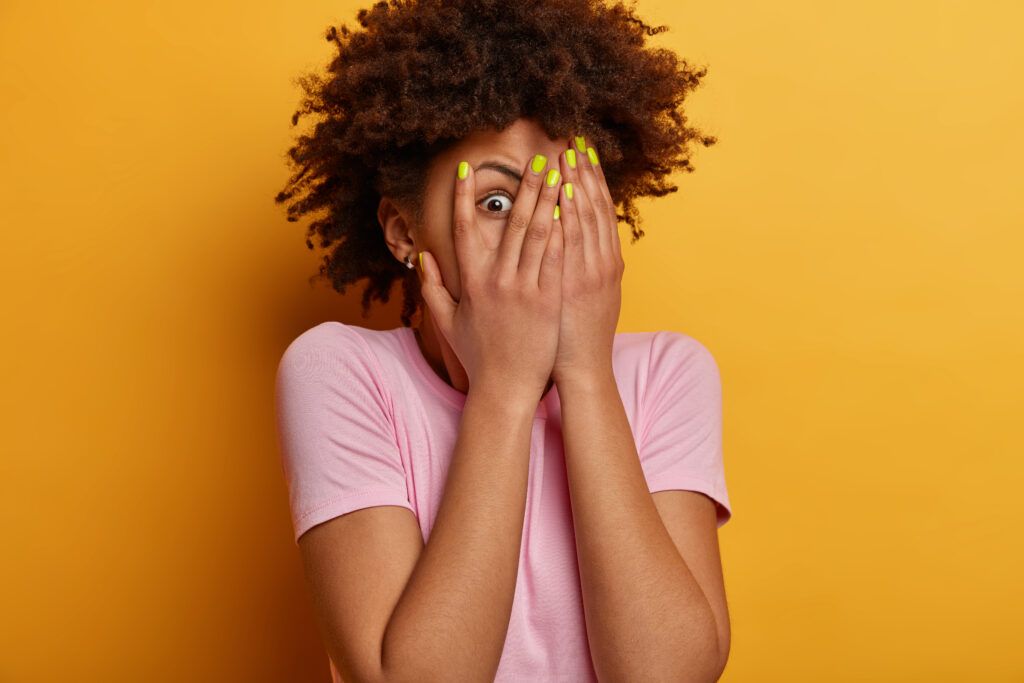 Many people assume that Africa is a dangerous place to visit because of the media coverage of conflicts and civil wars in certain countries. However, it is important to note that these issues are typically confined to specific regions and do not affect the majority of the continent. In fact, many African countries are considered to be some of the safest in the world. Moreover, the crime rate in Africa is lower than in many other regions in the world.

Another misconception is that Africa is not a good destination for solo travelers, but the truth is that many destinations in Africa, such as South Africa, Tanzania, and Morocco are safe for solo travelers and has a developed tourism infrastructure and a strong economy.

One of the most popular destinations in Africa is South Africa, known for its diverse culture, beautiful landscapes, and world-renowned wine regions. Visitors can explore the bustling cities of Cape Town and Johannesburg, visit the iconic Table Mountain, or go on a safari in one of the many national parks.

Another destination in Africa that is often overlooked is Tanzania. This country is home to some of the most breathtaking natural wonders in the world, including Mount Kilimanjaro, the Serengeti, and the Ngorongoro Crater. Visitors can also go on a safari to see the Big Five (lion, leopard, elephant, buffalo and rhinoceros) or take a dip in the Indian Ocean.

Morocco is also a great destination for travelers who want to experience the culture, history, and deserts of Africa. With its historic cities like Marrakech and Fes, and the stunning coastal towns of Essaouira and Taghazout, this country offers a diverse range of activities for visitors. From wandering through vibrant souks and palaces to camel rides through the dunes, the country is a feast for the senses.

Egypt is another popular destination in Africa, known for its rich history and ancient landmarks like the Great Pyramids of Giza and the Sphinx. Visitors can also explore the Valley of the Kings, the temples of Luxor and Aswan, and take a cruise down the Nile River.

Lastly, Ethiopia is a hidden gem in Africa and it is often overlooked as a travel destination. The country is home to many historical sites, including the ancient city of Aksum, the rock-hewn churches of Lalibela, and the castles of Gondar. Visitors can also experience the culture and hospitality of the local people, and taste the delicious traditional cuisine.

In conclusion, Africa is a safe and diverse continent with a lot to offer visitors. From the natural wonders of Tanzania and the cultural heritage of Egypt to the beautiful landscapes of South Africa and Morocco, there is something for everyone. Don’t be afraid to explore the misunderstood gem of travel destinations, Africa will surprise and delight you! But remember not to believe in the misconceptions that Africa is not a safe place to visit.

Join our Travel Movement Newsletter to stay in the loop and learn about our Black empowering trips to Africa! 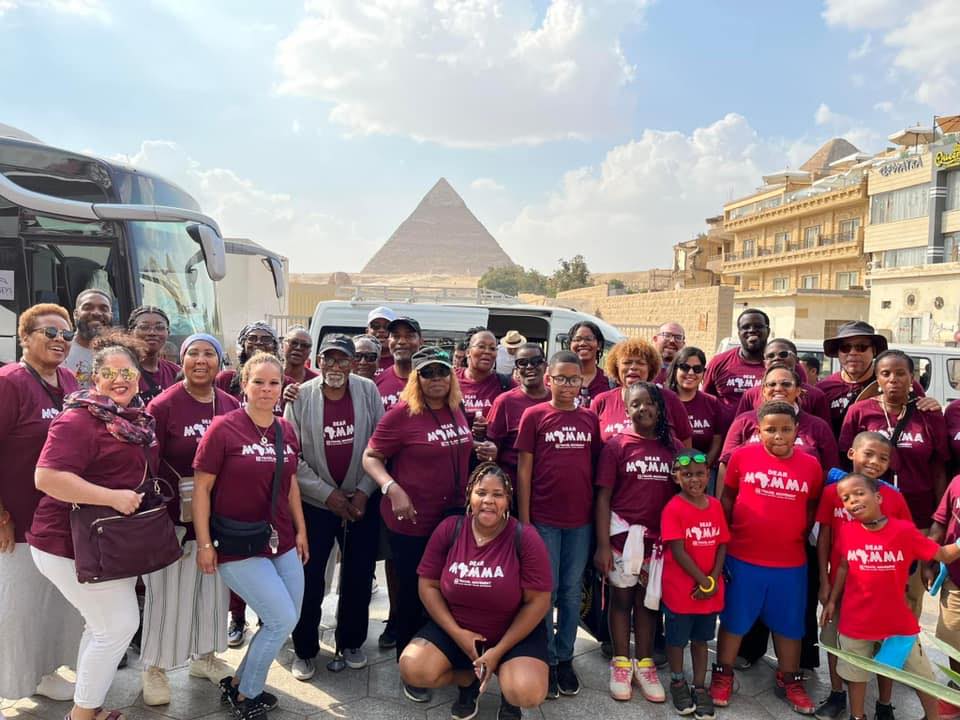