Videos that have been obtained on anonymity and through seemingly backhanded ways may show evidence to back a claim that a handgun was placed at the scene of a man shot dead by police in 2011.

On Dec. 20, 2011, Anthony Lamar Smith, ended up in a high speed chase that ended in a crash. An officer brandishing an unauthorised AK47 and footage showing inappropriate language towards the suspect add to this clusterf*ck of a situation that ended in the man being killed.

The officer maintains that Smith was reaching for an handgun when he was shot. The gun reportedly found in the car did not have Smith’s DNA on it! This newly found footage also shows that officer Jason Stockley returned to the vehicle after Smith’s body was removed. It should also be noted that the DNA on the handgun was said to be Stockley’s.

Here are some stills from the newly emerged videos and you can read many more details here. 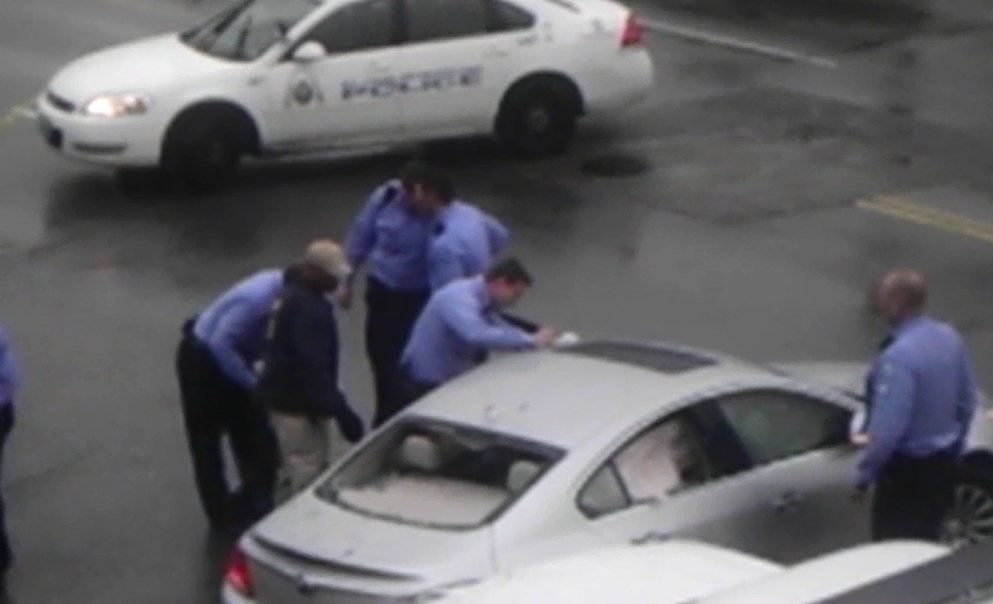 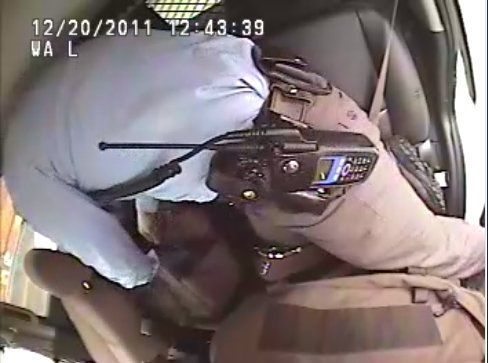 Let’s hope that justice is found if the officer did plant this gun!