Get the first four chapters of “The Diary Of Aaliyah Anderson” for only $2.00 today! The money goes to promotion and marketing costs for the novel. Support the youth. Remember, the author of this article is only 17! 🙂

“Seduction used to be an art, now of course it’s ‘brutish’ and it’s ‘predatory’…[According to Ohio State policy,] consent must be freely given, can be withdrawn anytime, and the absence of ‘no’ does not mean ‘yes’. How many guys, in your own experience with women, have learned that no means yes if you know how to spot it? Are these [policies] not lawsuits waiting to happen?”

Over the past few weeks, footage of Ray Rice’s domestic quarrel with his wife has taken over the news headlines. Feminis 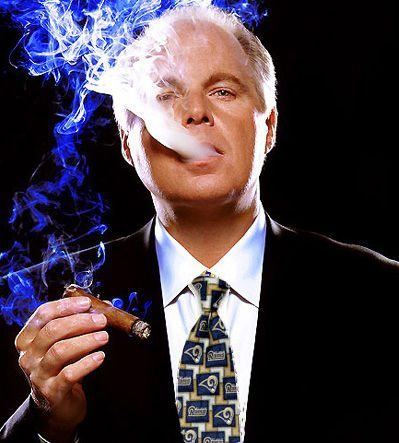 ts and other women’s rights groups have drug Rice through the mud and even put enough pressure on the NFL to get them to suspend him indefinitely, Michael Vick style. I’m not here to give my opinion or viewpoint on that issue at all. I’m here to report the news that Rush Limbaugh, radio shock jock and the residential idiot of white supremacy, has made another deplorable remark about women. This time he’s subliminally advocating raping a woman, even if she expresses her reluctance and displeasure. Hey, it’s not rape if she says no but you feel in your heart that she means yes right? Right?

Can all the brothers with game get together so we can drop some knowledge on these lames that believe this backwards philosophy? If a woman says no, she means no! You don’t try to force her to give you play or have intercourse with you if she’s expressed that she doesn’t want you like that. There’s way more fish in the sea, especially for the BMB’s (Business Minded Brothers) of the word.

Why do we still take this clown seriously? He’s made a career and media platform out of stirring up half brain controversy using his sheer ignorance and legions of mindless, bigoted listeners/fans to rub even folks that aren’t listeners of his show the wrong way. Can you believe that this guy is one of the most listened to, recognizable faces in modern day radio? If a black host even formed his mouth to say anything half as ignorant as Limbaugh said, he’d be signing his resignation letter. He might as well clean out his office and get all of his belongings out the studio during the next commercial break! Don’t believe me? I urge you to search ‘Tariq Nasheed’ on Twitter and see what you stumble upon.

Tariq Nasheed is a New York Times bestselling author and the creator of the critically acclaimed Hidden Colors series. Over the past year and a half, he’s been the 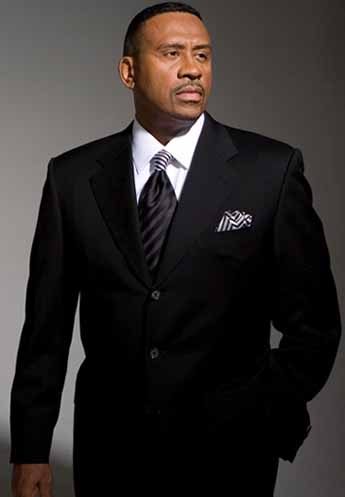 target of internet trolls who keep spewing the lie that he’s misogynist. Yeah, the man that wrote two bestselling books (Play
or Be Played and The Art Of Gold Digging) with women in mind hates women! I’m sure that Tariq, who is married to an Elle Varner look-a-like and has a beautiful daughter that he talk
s about all the time, just has straight venom and vitriol for black women. Don’t make me sick trolls!

If you guys want to harass and troll anybody, let’s create a social media tornado about Rush Limbaugh. As black people, we aren’t his intended listeners. Because of this, we can’t really economically boycott him because we don’t fund him. But we sure can keep this stirred up on the social media airwaves and at least get some of his sponsors to second guess themselves. It can be done. He’ll at least come to the realization that his stupid comments now have consequences because we have some power and a platform now. Feminists, where are you? Let’s put the pressure on him! Every time I hear about something stupid Rush Limbaugh says, it makes me marvel at the fact that my role model Michael Baisden was taken off the air by Cumulus Media, the exact same company that helps in spreading Limbaugh’s mental poison around the nation. Our brother, who made it a point to be positive, still hasn’t found a new home for The Michael Baisden Show. Rush can make ignorant, offensive comments every show though. I’d laugh if it wasn’t so disheartening.

The cover to my novel, The Diary Of Aaliyah Anderson. It’s due to come out in late October. You can preoder now at:

Get the first four chapters for only $2.00 today! The money goes to promotion and marketing costs for the novel. 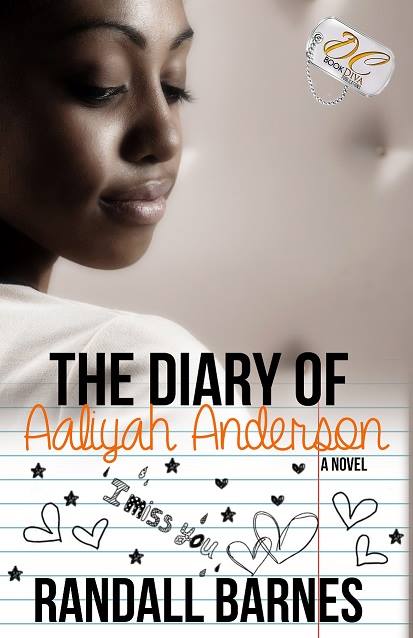