6 Laws That All Employers in California Should Know

Not all employers operate strictly by the book. Some of them break laws cut corners; others because they just don’t care about their employees. Most of them break the law because they simply don’t know it. On top of federal laws that often go forgotten or unenforced, California’s governor Jerry Brown has just months ago signed several new laws that affect California employers. Check out these laws to make sure you fully understand them so you can protect yourself and your business. 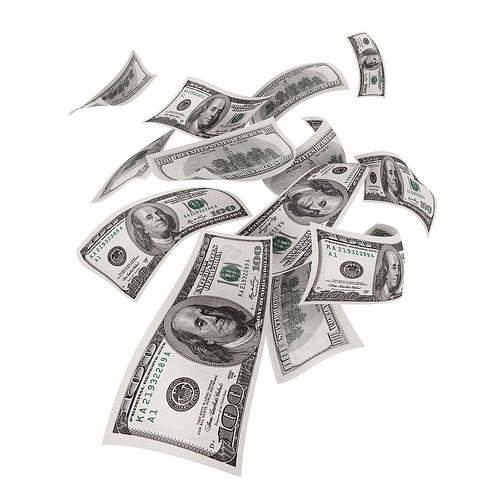 In California, minimum wage will become $9 an hour starting on July 1, 2014. The governor has set a goal of making minimum wage reach $10 an hour by January 1 of 2016. This doesn’t just affect the employees’ regular hourly wage, but also overtime rates, worker’s compensation, insurance premiums, and salaries for overtime exempt status. In California, most exempt workers must earn a salary at least two times that of full-time minimum wage pay. In light of these minimums, employers may want to reexamine requirements for classification of exempt workers.

In previous years, cases for sexual harassment have lost in court due to confusion regarding the law. The confusion came with the process of determining whether a perceived sexual act was motivated by sexual desire. Now, it doesn’t matter where the motivation comes from, if the act seems sexual, it’s probably harassment. Make sure your employees, especially those with rank, understand this. If you need any further help in this type of situation or in understanding the more basic laws of harassment, find a legal consultant such as Tailored Legal to help clarify these laws for you.

Laws have already existed for a while to protect whistleblowers. If an employee speaks out against the company or reveals private information in trying to bring to light a violation of state or federal regulation, the employer may not retaliate. Although, recently added to these laws, an expansion states that employees may speak out against the company about local rules and regulations too, and employers may not retaliate. Even if you fear the employee will disclose information, though they haven’t yet, it’s illegal to fire them for that reason.

This one isn’t specific to California; it’s a federal law. You probably know that you can’t fire, refuse to promote, or refuse to hire an employee because of race, color, religion, sex or national origin. But did you know that, sometimes, you can’t do any of those things based on age, sexual orientation, marital status or disabilities? People often choose not to hire somebody for these reasons. If you find yourself in this situation, make sure to check the laws and make sure your reasonings can’t be construed as discriminatory.

If you work for the government, you can no longer ask job applicants to disclose their conviction history until their application is approved. The initial application cannot consist of criminal background questions. Although, certain government positions absolutely require a conviction check by law, and such positions don’t need to meet this requirement. The federal government also continues to make moves to increase leniency when hiring employees with priors, so expect to see this law continue to move in that direction for years to come.

New laws bar employers for acting unfairly toward immigrants. For example, threatening to file a false police report about their immigration or threatening to contact immigration authorities in retaliation against an employee is illegal. It also allows the employee to file a civil suit, as long as it’s done within 90 days of the issue, and can result in a suspended business license while the courts try to sort things out. The state can discipline you as an employer for so much as reporting or threatening to report the immigration status of anybody exercising an employee right, or anybody related to such a person.

Laws continue to expand to protect workers, and more and more people find it easy to learn about their own rights as employees. Make sure you educate yourself on the laws and do what you can to avoid any kind of legal action against you or your company. As long as you follow the rules, you shouldn’t have to deal with any of these issues.