The 365 Black History serious is designed to give our community a chance to learn and appreciate the achievement, struggles and experience of our ancestors, inventors, business people, scientific, educators, children and more.

On May 29th in Black History

1851 – Sojourner Truth delivers her “Ain’t I a Woman?” speech at the Ohio Women’s Rights Convention in Akron, Ohio

On May 29, 1851, abolitionist and women’s rights activist Sojourner Truth addressed the Women’s Rights Convention in Akron, Ohio with her “Ain’t I a Woman?” speech. Truth, who escaped from slavery in 1826, went on to be acclaimed for her oratories about racial equality.

In her “Ain’t I a Woman?” speech, Truth spoke extemporaneously on the rights of African-Americans and women during and after the Civil War, proclaiming, in part: “I have ploughed and planted, and gathered into barns, and no man could head me! And ain’t I a woman? I could work as much and eat as much as a man — when I could get it — and  bear the lash as well! And ain’t I a woman? I have borne thirteen children, and seen most all sold off to slavery, and when I cried out with my mother’s grief, none but Jesus heard me! And ain’t I a woman?” The speech is regarded as one of the most important in women’s rights history.

In 1980, the President of the National Urban League, Vernon E. Jordan’s life was threatened in an assassination attempt, but it failed. As usual, the media attempted to spin the story as a domestic related shooting, but the truth came out.

In 1982 Joseph Paul Franklin was acquitted of the attempted murder charges on Jordan, but in 1996, he admitted to shooting Jordan. Franklin had been convicted of murder in another case. He never admitted who paid him to kill Jordan, but this was during the time when prominent Black leaders were killed in this country and not slandered, so we know someone or some organization was behind the assassination attempt.

Our history has a long, glorious and bright light that has shown since the dawn of time. However, it has long been hidden from us as if we were blind.

Now is the time to come together and consciously grow our understanding of our ancestors, culture, history and place in this world. The only way we can do this tie the knot of our past with our present to create the future we all desire. 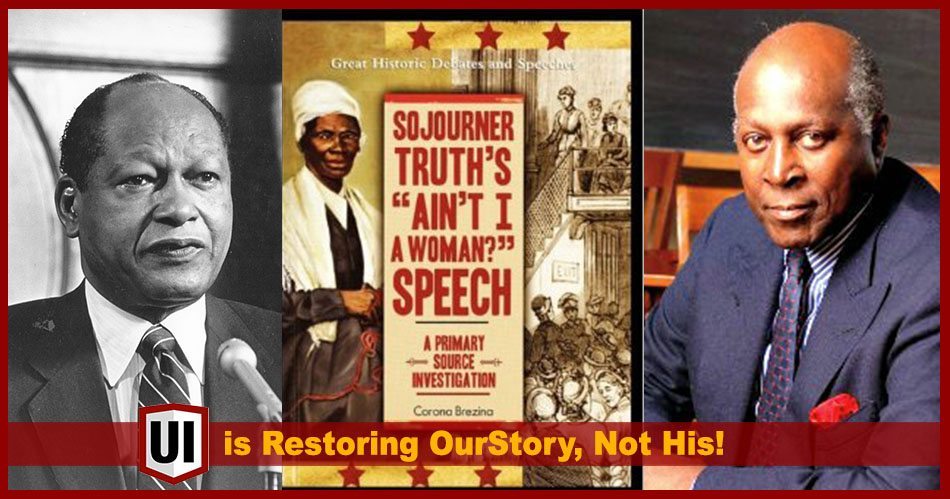