Imagine seeing every kid on every corner playing with a toy you invented and licensed…. But not seeing a damn penny from it!

That would be super frustrating! Now, imagine how it would feel if that toy was the famed Super Soaker! Can you imagine being the inventor of that toy? Something every American (and many around the world) has interacted with, longer after or personally owned!

Well, Lonnie Johnson had to do that for a while but now a lawsuit has seen royalties he was owed in excess of $72.9m paid back to him by Hasbro!

DID YOU KNOW?: Lonnie Johnson features in Volume 3 of our Black History Flashcards, dedicated to Science, Technology, Engineering, Arts and Mathematics Check them out and learn more here.

Johnson Research and Development Co. and founder Lonnie Johnson have been in a royalty dispute with Hasbro since February, when the company filed a claim against the giant toy company. According to King & Spalding, which along with the A. Leigh Baier P.C. law firm represented Johnson, Hasbro underpaid royalties for the Nerf line toys from 2007 to 2012.

“In the arbitration, we got everything we asked for,” said Atlanta attorney Leigh Baier. “The arbitrator ruled totally in Lonnie’s favor.” The attorney also said Johnson “is very pleased” with the outcome. 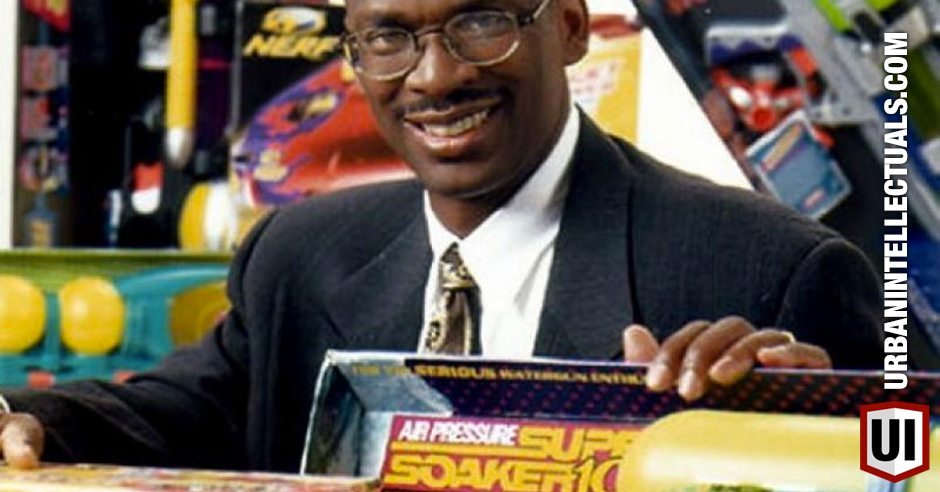 Johnson also wanted the court to force Hasbro to open its books to determine sales of Super Soaker products from 2006 to 2012.

Story continued on next page.
…Page 2